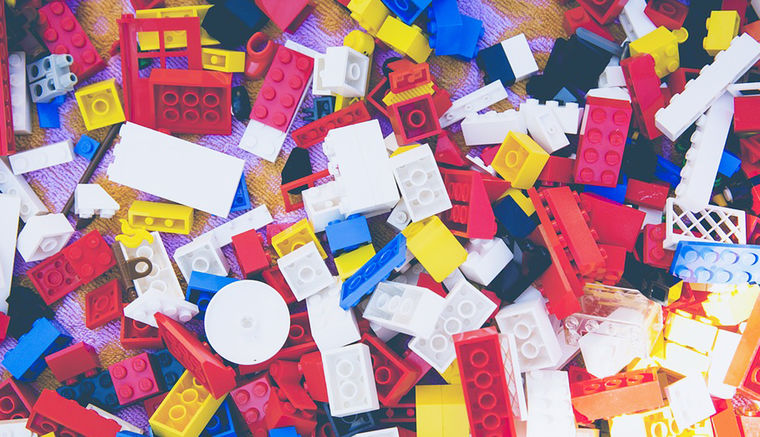 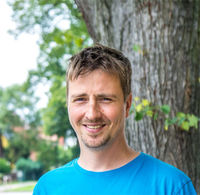 ‘Building with LEGO is like painting: creative and relaxing’

I began building with LEGO when I was young. In 1999, I set up the forum www.1000steine.de – a platform for people who love LEGO to communicate with each other, and for buying and selling individual parts. I bought different LEGO sets and dismantled them in my parents’ garage so I could sell the individual parts. At that point, I was the only one offering this service online. I was also registered for a course at a distance learning university, but I soon noticed that my work with LEGO and the idea of independence was more appealing. Then, in 2001, a huge order came my way – a company wanted me to build them a stepper motor out of LEGO for a trade fair. I received several similar requests afterwards and seven years later, I had a contract with LEGO making me a certified LEGO model builder. From then on, the Danish LEGO company passed on building requests from museums, shopping centres and businesses to me.

Then in 2009 I founded my own company, ‘Design in Stein’. The work really took off, and to this day I haven’t completed training or a degree. In my opinion, to do this job, it’s not enough just to want to build with LEGO. You also have to bring talent, imagination, spatial awareness, maths skills and patience to the table. We don’t build anything according to instructions and we’re not allowed to alter the bricks. We work on 60 to 70 projects a year. Some of our most remarkable orders so far have included half of a full car made out of LEGO for Porsche, which was exhibited at the 24 Hours of Le Mans, and a huge Star Wars toy clock. That’s what I like about my job – building, trying things out and being creative, because every plan is different. 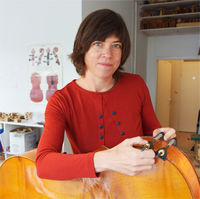 ‘You can’t be too stubborn with sound’

I decided to become a violin maker more or less by accident, when I was 19. When I first left school, I tried different things – when you’re young, deciding where you want to go next can be a challenge. After doing an internship, I decided that I wanted to study at the violin making school Scuola Internazionale di Liuteria in Cremona, Italy. I then completed my training in Berlin and spent some time in New York and Paris. I would recommend studying or working abroad so you can acquaint yourself with the different violin making traditions and build an international network for your future career. I personally enjoyed my experiences abroad a great deal, because as well as learning the languages, you also get to know different musical cultures.

You need a lot of patience in this profession, particularly in restoration work. Sometimes instruments are in the workshop for two or three years before they’re finished. Wood doesn’t always react quite how you want it to. As well as working with natural materials, one thing I enjoy about my profession is that it’s physical, it involves movement. Producing a string instrument, a real object, is what’s special to me about this job. Communicating with customers can be a challenge, because it’s tricky to talk about sound. Almost all of the words we use to describe sound are visual. But over time, working with musicians, you get a feel for what they are looking for, sound-wise. People experience sound in such different ways that as a violin maker you can’t be too stubborn about your tastes. This collaborative and communicative aspect is exactly what I love about my career. 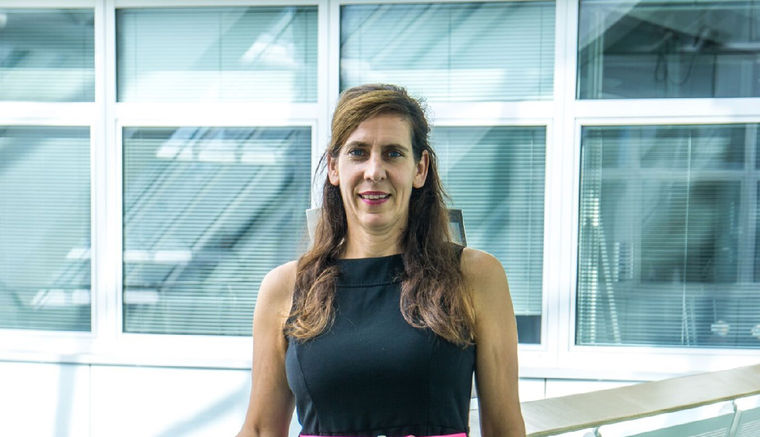 Training instead of studying?

Training instead of studying? An interview with Meike Al-Habash, head of the training advice department of the Berlin Chamber of Industry and Commerce
2017/2
PHOTO: PHORMS EDUACTION SE
Tweet
E-Mail
Drucken