‘Every day is different. That’s the best thing about it.’

Karina is 11 years old and is in year 6 at the Phorms Campus Berlin Mitte. When marine biologist, research diver, conservationist, photographer and camera operator Robert Marc Lehmann gave a captivating speech at the campus, Karina was fascinated. She was given the opportunity to interview him afterwards. Happy reading!
Author: Karina | Photo: unsplash.com/Ishan @seefromthesky | 2019/1

Robert Marc Lehmann is a marine biologist, zoologist, (underwater) photographer and camera operator, research diver, film-maker, adventurer and conservationist. He’s also known as ‘the two-legged fish’ because of how much he loves the underwater world. He is passionate about researching, filming and photographing animals. Robert has dived in every climate zone in the world, but he also conducts research and photographs animals above water level. Of course, this profession comes with a risk of injury, but that doesn’t put Robert off.

He was born on 7 February 1983 in Jena, which is also where he grew up. He could swim by the time he was three years old because his grandpa wanted to make sure he wouldn’t drown. Robert was inspired to pursue his current career by books, films, other people working to conserve the ocean, fishing trips and his grandfather. His grandpa would often take him to explore natural environments and taught him a lot about them. Later, Robert went to Kiel to study marine biology, zoology and forensic medicine. He swam in a diving suit for the first time when he was 19. He was still a student when he became a team leader at ‘Ozeaneum’ aquarium in Stralsund. Now he owns an underwater research and film production company.

Robert’s favourite underwater animal has always been the orca. ‘They’re my absolute, all-time favourite,’ he says. He’s especially fond of Argentina – it has deserts, mountains, sea and orcas. He likes almost every kind of environment, except for cities because of all the concrete. But he loves anywhere with any kind of forest, rainforest or sea – he feels at home there. Robert remembers his first orca rescue extremely well: ‘You never forget rescuing your first whale. Or your first time seeing a blue whale – there’s only 5,000 left in the world – is pretty amazing. Not to mention the first time you find and watch animals like elephants or tigers in the wild: they look different from animals in the zoo, behave differently. My goodness, I was silly when I was younger and believed zoos were anything like seeing animals in the wild.’ Robert has a whole host of favourite bodies of water. He loves the Poor Knights Islands, which are home to lots of fish, sea lions and orcas. He also likes the Azores: ‘Lots of sharks and whales live there, the water is beautiful and blue and temperatures reach 24 degrees.’ He also likes visiting Norway and its large kelp forests. Of all the photos he’s taken himself, his favourites are always with sharks. But he also likes the photo with the waving grey seal, which earned him the title of National Geographic Photographer. He loves his job filming animals as a camera operator. Robert also does a lot of work for the environment and is committed to animal welfare.

He regularly visits schools to give one to two-hour talks on environmental issues, emphasising the importance of protecting the environment. He also explains how he helps to protect the environment and how we could make a difference. Here are two examples:

‘As you already know, Nutella contains palm oil and, as such, strips orangutans of their home – the rainforest – their families, or both. By clearing or burning the trees, which means setting fire to the base of a tree and letting it fall, Nutella puts the lives of orangutan families in danger.
Here’s how you can help:
For example, you can stop buying Nutella or other chocolate spreads that are made with palm oil. ‘Palm fat’ is the same thing, so watch out for those products too. If you find it difficult to part with these products, there are other chocolate spreads that don’t contain any palm oil and that are available in most supermarkets. If less Nutella is being sold, the company needs less palm oil and therefore less space for palm oil plantations. This leaves the orangutans with more rainforest and ensures that they don’t lose their families.

Some people have real fur on their jackets. This fur comes from animals, which are fed with fish. Eventually, the animals are killed just to sell the fur.
Here’s how you can help:
Simply avoid buying jackets made with real fur. If you already own a jacket with real fur, you can cut the fur off and give it to animals who can make use of it. For example, birds can use it to build their nests. This would eliminate the need to kill these animals and catch these fish.’

Robert’s working day starts in a number of different ways. Sometimes, he needs to get up early – if he has a flight to catch, for example. Sometimes, he starts later. It varies every day. Robert has been attacked by animals many times before; he’s been spat at by a llama, stung by weeverfish and jostled by sharks. He doesn’t earn a lot of money. If he earned more, he’d make more films and organise more projects. ‘Sometimes it’s exhausting, because people think that all I do is travel around, going on adventures and rescuing animals. But they don’t see all the time I spend sitting in cars and hotels, all the emails, phone calls, tax returns, disagreements, the money that gets lost or stolen – people don’t see any of that.’

But he also explains that his work has both good and bad sides: ‘And I think that’s the case with any job: there are always pros and cons. What I actually like most about my job is how varied it is. Every day is different. That’s the best thing about it.’ 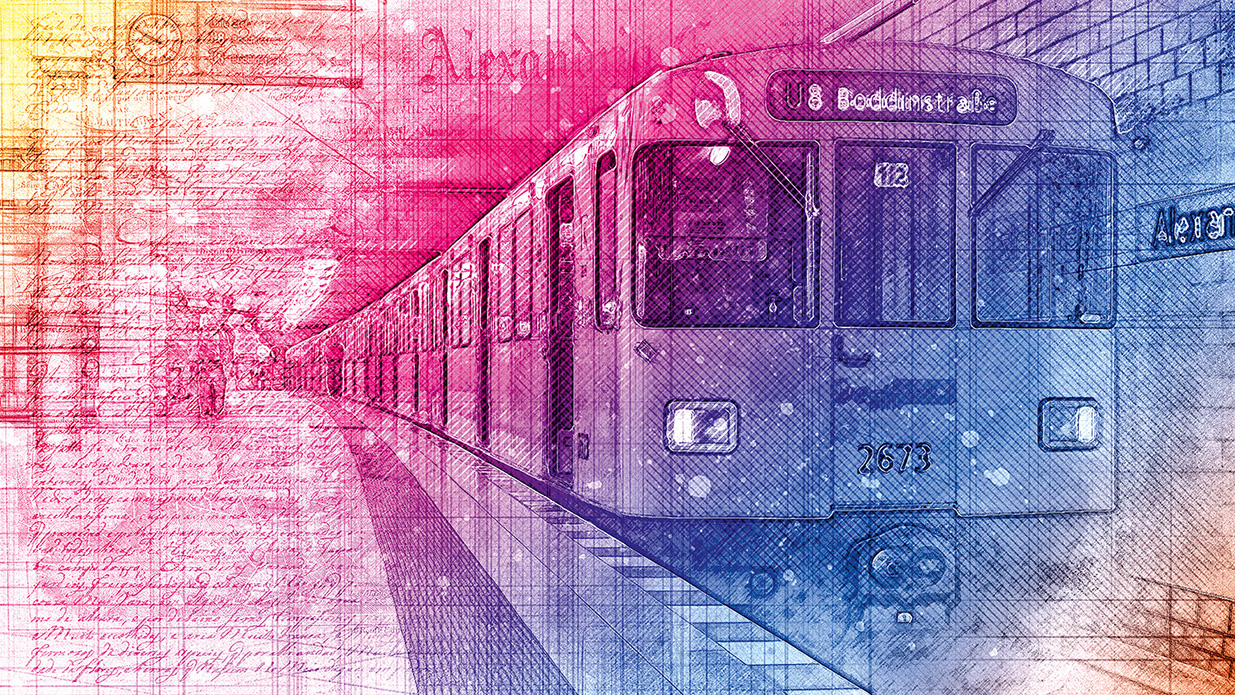 An evening full of encounters