A different way of doing German lessons for a change: school children from year 3 at the Phorms Campus Frankfurt City started a pen friendship with students at the bilingual German private school in Otjiwarongo (PSO) in Namibia at the beginning of February 2018
AUTHOR: LUISE MARON | PHOTO: PHORMS CAMPUS FRANKFURT CITY | 2018/1 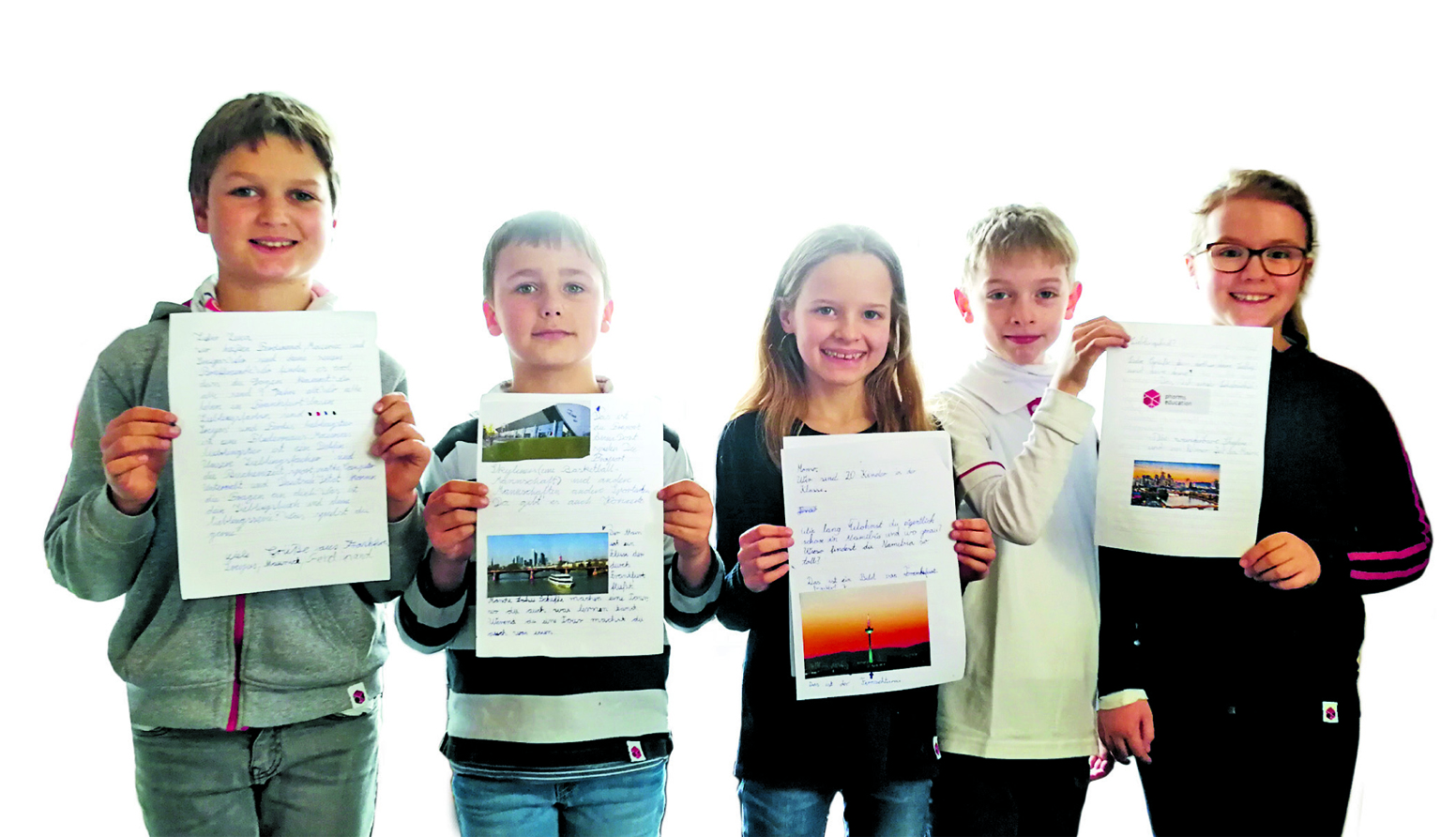 Oliver Ziegler, a German-speaking teacher, kicked off the project at Phorms primary school in Frankfurt City. The idea came to him in a lesson while he was discussing the world’s second-largest continent using the book ‘Karibu Afrika’ by Susanne Rehse and Andrea Maiwald: ‘It was important to me that students would be introduced to the topic of Africa by more than just me or a book.’ He decided to contact a school in Namibia in order to encourage students to correspond by letter.

At the end of February, students received the first post from Namibia. The children from Otjiwarongo introduced themselves with their hobbies and the places where they lived, and also sent photos of African animals or drawings. ‘I think having a pen pal is good because you get to know new people who you wouldn’t otherwise get to know because they live far away. You also see that German isn’t just spoken in Germany, but in other countries too,’ says 10-year-old Arthur.

The Frankfurt students answer the letters in their best handwriting, with drawings or a photo of the Frankfurt skyline. The letters of the Phorms students are scanned so that the children don’t have to wait long for a reply. ‘I think exchanging letters is great! We are just learning an African song, which is called “Shosholoza” in Zulu and puts us in a good mood, although the words are difficult to pronounce,’ says 10-year-old Emilie.

Exchanging letters is more than just getting to know somebody and a regular cultural exchange of ideas and interests. The children practise writing, sentence construction, letter construction and using the dictionary at the same time. ‘The letters are not even meant to be completely free of errors. It’s about the mutual learning effect and acquiring knowledge of the German language by students here and in Namibia when they read the post,’ says Oliver Ziegler. The project is scheduled to run throughout the school year and beyond. 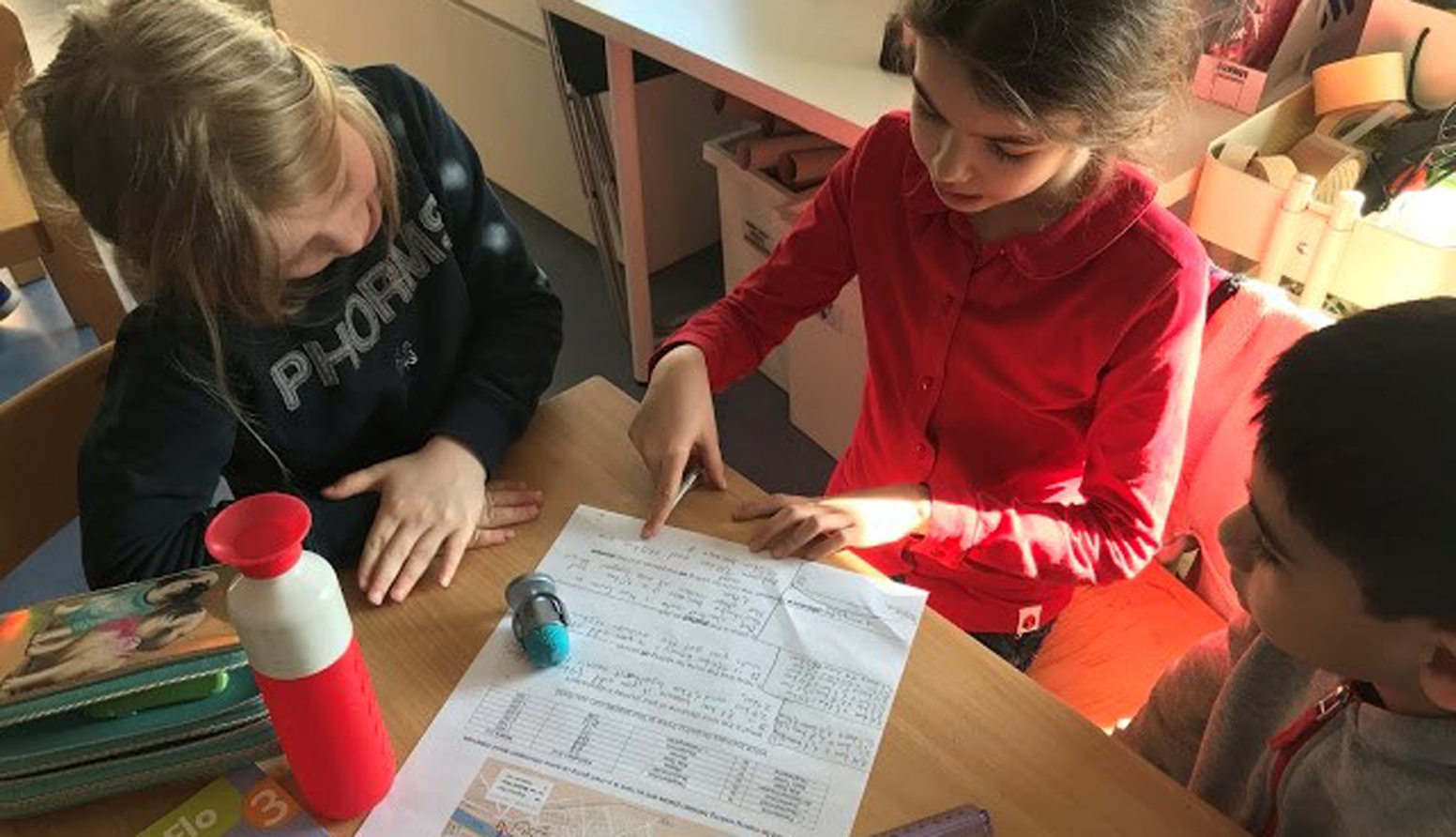 Phorms Schule Frankfurt - Everyone can do maths!