Phorms Campus München – Running for a good cause 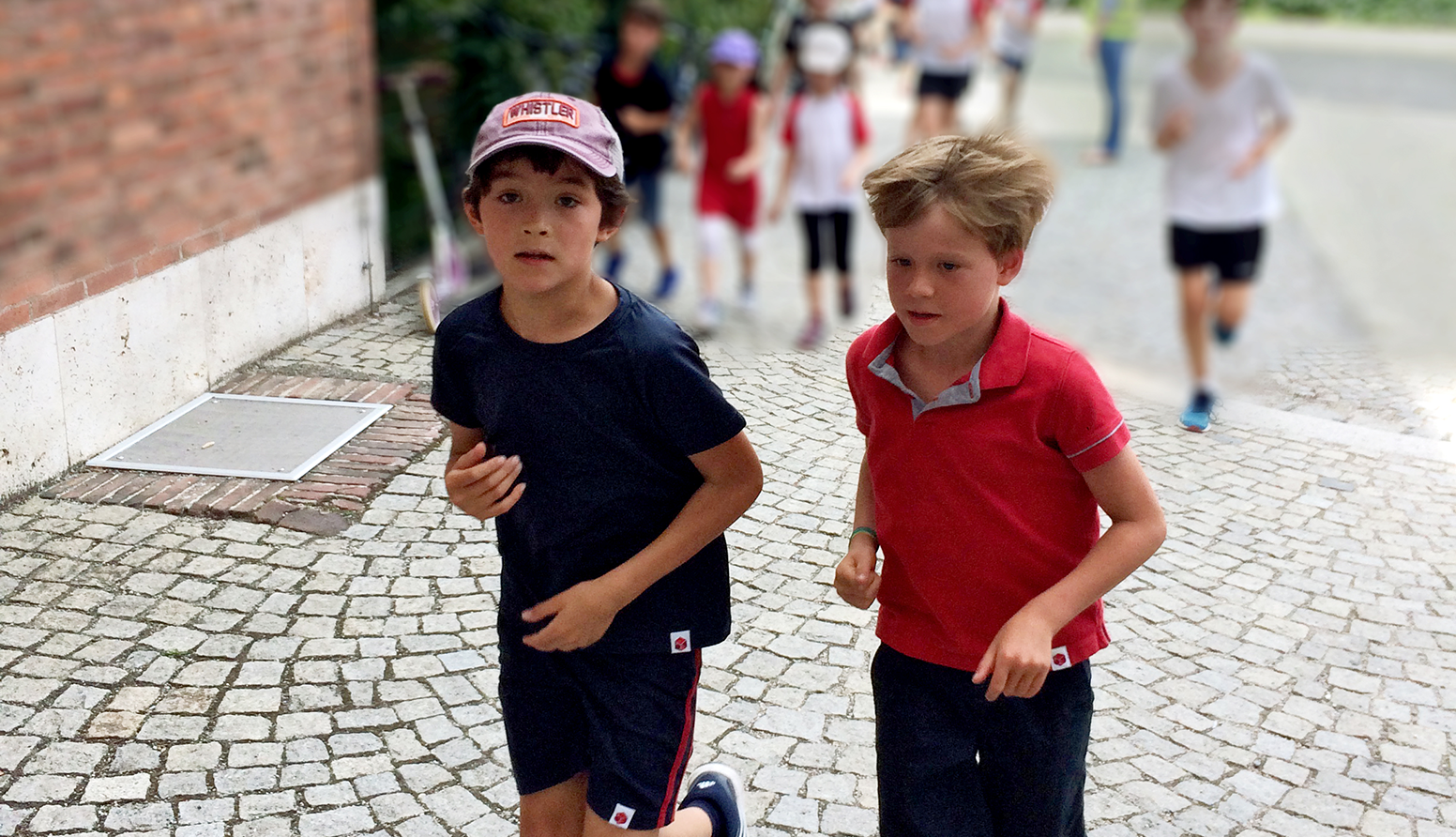 Teachers and students from the primary and secondary school of the Phorms Campus München were once again eager to take part in ‘Run for Help’ last year, which has already become a traditional charity run for the school. The money raised will be donated, along with the proceeds from the Christmas market, to the ‘Lichtblick Hasenbergl’ initiative. The non-profit association is committed to helping disadvantaged children and families from Hasenbergl, a deprived area of Munich and ‘does truly heroic work’, according to Peter Kemmer, head of school at the Phorms Campus München. The idea of a charity run was met with great and immediate enthusiasm by Phorms students, as confirmed by year 4 student Adele: ‘I had loads of fun doing the charity run. We got to run and raise money for children who aren’t as lucky as we are.’ Her classmate Chiara chimed in: ‘I was also spurred on because the money we raise goes towards helping children and young people that have to to get by with less than we have.’ Before the run, the students have to find a sponsor – a family member, for example. The runner and their sponsor agree on a specific amount of money to be donated for every completed lap. Whenever a student passes the start/finish line, they get a rubber band on their wrist. These are then counted up at the end and the number of completed laps is written down on the student’s sponsor sheet. The students take this sheet home with them and collect the money donated by their sponsor, which they then hand over to their class teacher in an envelope. The total sum raised will then be sent in a cheque to the ‘Lichtblick Hasenbergl’ initiative, who can do a lot of good with it. 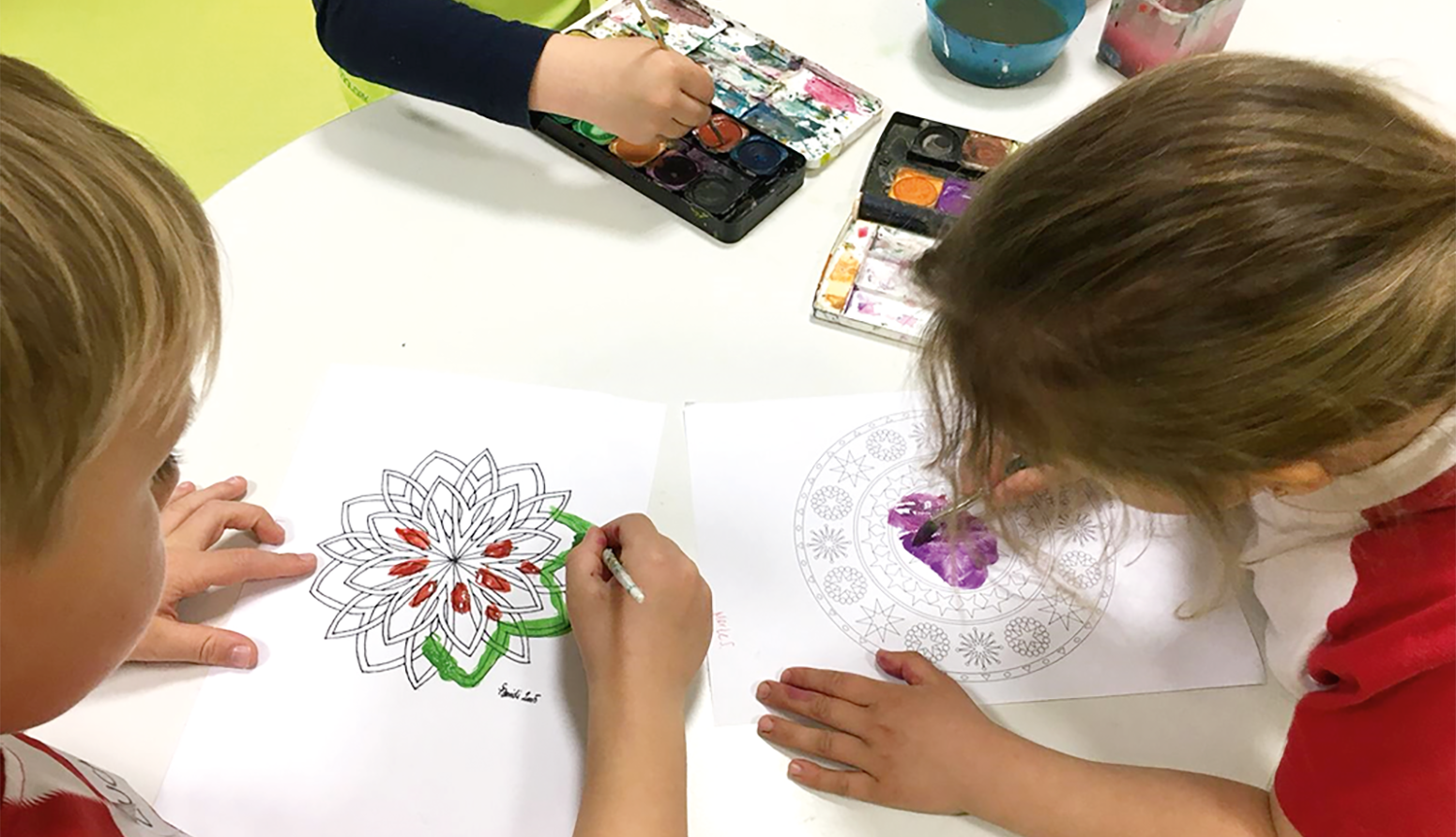