Phorms Campus Berlin Süd – ‘We are one global community, and we won’t give racism a chance’ 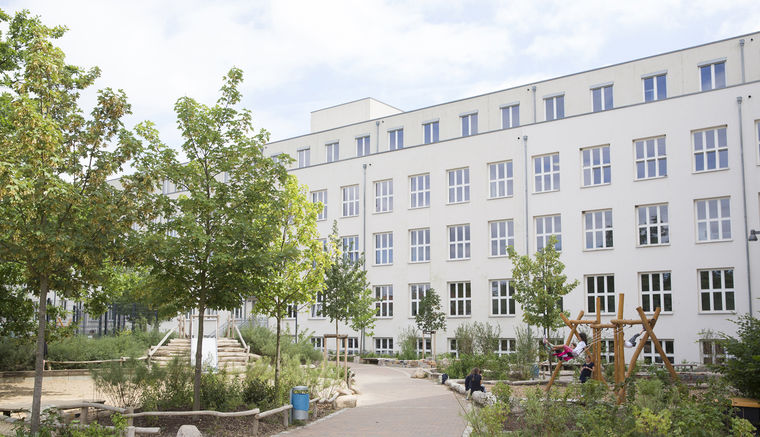 When you enter the Phorms Campus Berlin Süd through the main entrance, you are proudly met with the ‘Schule ohne Rassismus’ (‘School without racism’) emblem – letting you know that prejudices should be left at the door. The primary and secondary schools received the award last school year. In order to maintain awareness of the issue, this school year a project on the topic of discrimination was organised, which took place at the beginning of April. For one afternoon, normal lessons were replaced by an interactive presentation on the topic of discrimination. The students prepared specialities from different countries for the occasion. Parents were also invited, and got to see the varied programme that students of the secondary school had organised and which they presented in two languages. The students from year 9 performed the John Lennon classic ‘Imagine’, and alongside singing, poems and quotes, two short films on the topic of prejudice and clichés made by years 8 and 10 were shown. One teacher also spoke about his own experiences of hostility in his adopted homeland. Both students and their parents were impressed by the afternoon. As one mother, Cordula G., remarked: ‘It was a really special event – a great combination of fun and serious reflection.’ 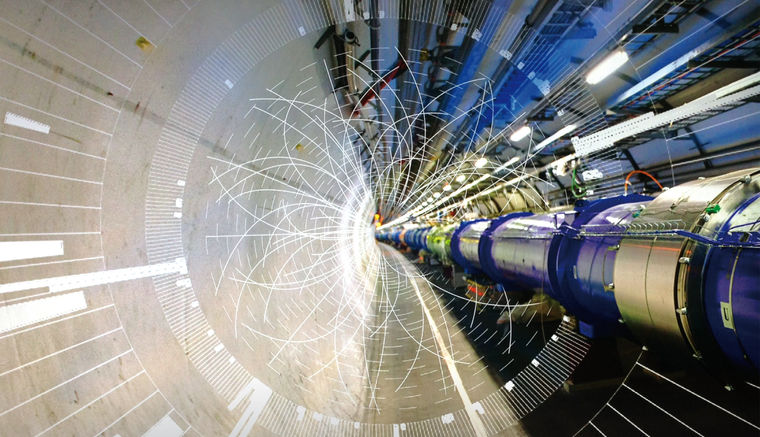