10 years of the Phorms Schule Frankfurt 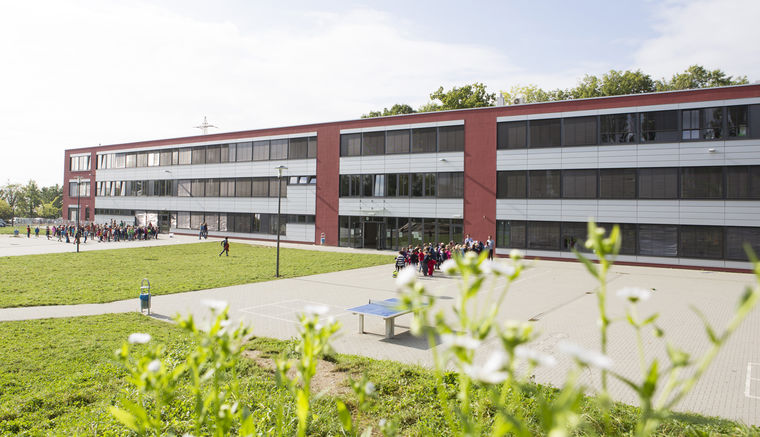 ‘I am particularly proud of the quality of the staff and their commitment to the children’s welfare,’ says Michael Gehrig, Head of School at the Phorms Schule Frankfurt, looking back on the years gone by. The bilingual school, which com­prises the Frankfurt City and Taunus locations, has now been teaching students in both German and English for ten years.

At the start of the  2007 academic year, the building on Fürstenbergerstrasse was not quite ready to accommodate school life, and as a temporary measure, lessons were taught in the TITANIA theatre. ‘This meant that the teachers had to clear away the chairs and tables on a Friday to make space for the performances and set them up again on Sunday evening. The funny thing about the arrangement was that the management and administration teams ended up working in the bar area,’ explains Gehrig. The commitment of the teachers and administrators has remained the same ever since – but a key role is, of course, played by the parents and the students themselves.

The Campus Frankfurt City now offers 260 children aged 5 to 10 a bilingual community in German and English. The second location, in Steinbach, opened in 2009, where a further 520 children and teenagers are taught at nursery, primary and secondary school level, all under one roof. Once a week the Phorms school bus takes the students from the City to the Taunus Campus to experience the natural environment during lunchtime in the cafeteria and during sports lessons.

The bilingual school is a place for learning and a lively community, where teaching, learning and education flourishes with the trusting participation of the parents. This is just one of the reasons why the Phorms Schule Frankfurt was awarded state accreditation for the Lower Secondary School in September 2015. ‘This was an important moment for us, as was the accreditation of our primary school in 2010,’ recalls Gehrig. The opening of the PhorMinis Nursery Taunus in February 2015 was also a milestone. ‘It fulfilled our goal of providing a comprehensive bilingual education from nursery to Abitur under one roof, making it a practical reality,’ says the schools’ managing director Julia Backhaus.

As of the 2016/2017 school year, the Holzhausenviertel location will be expanded to give more children access to bilingual education. Two further classrooms, a new playroom and a hall are proposed additions to the school facilities, and would provide space for around 320 children. The students could then go on to attend the secondary school at the sister Taunus Campus – where developments are also under way on site. A new L-shaped annex should be finished by 2018, making room for a further 300 students on campus.

2007 Opening of the primary school at the Campus Frankfurt City

2011 Extension of existing building at the City location 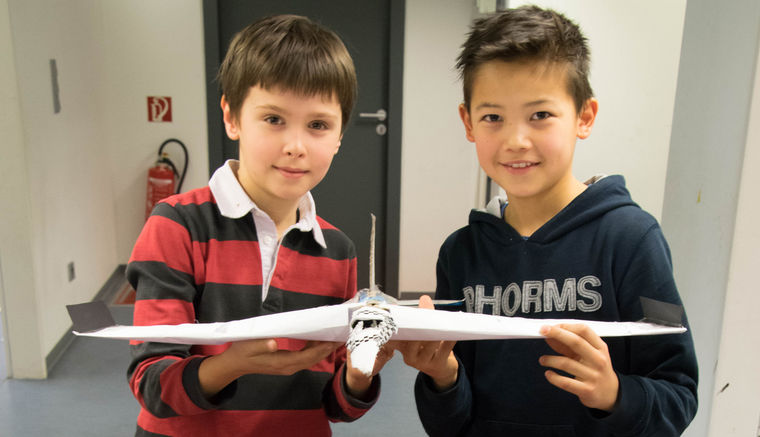