‘It used to be different’

During a shopping trip, author, editor and former blogger Katja Reim learned an important lesson from her daughter about protecting her privacy in public. She wrote it all down in her blog ‘Mein Computerkind’
Author: Katja Reim | Illustration: Friederike Schlenz | Photo: Nina Rücker | 2019/1 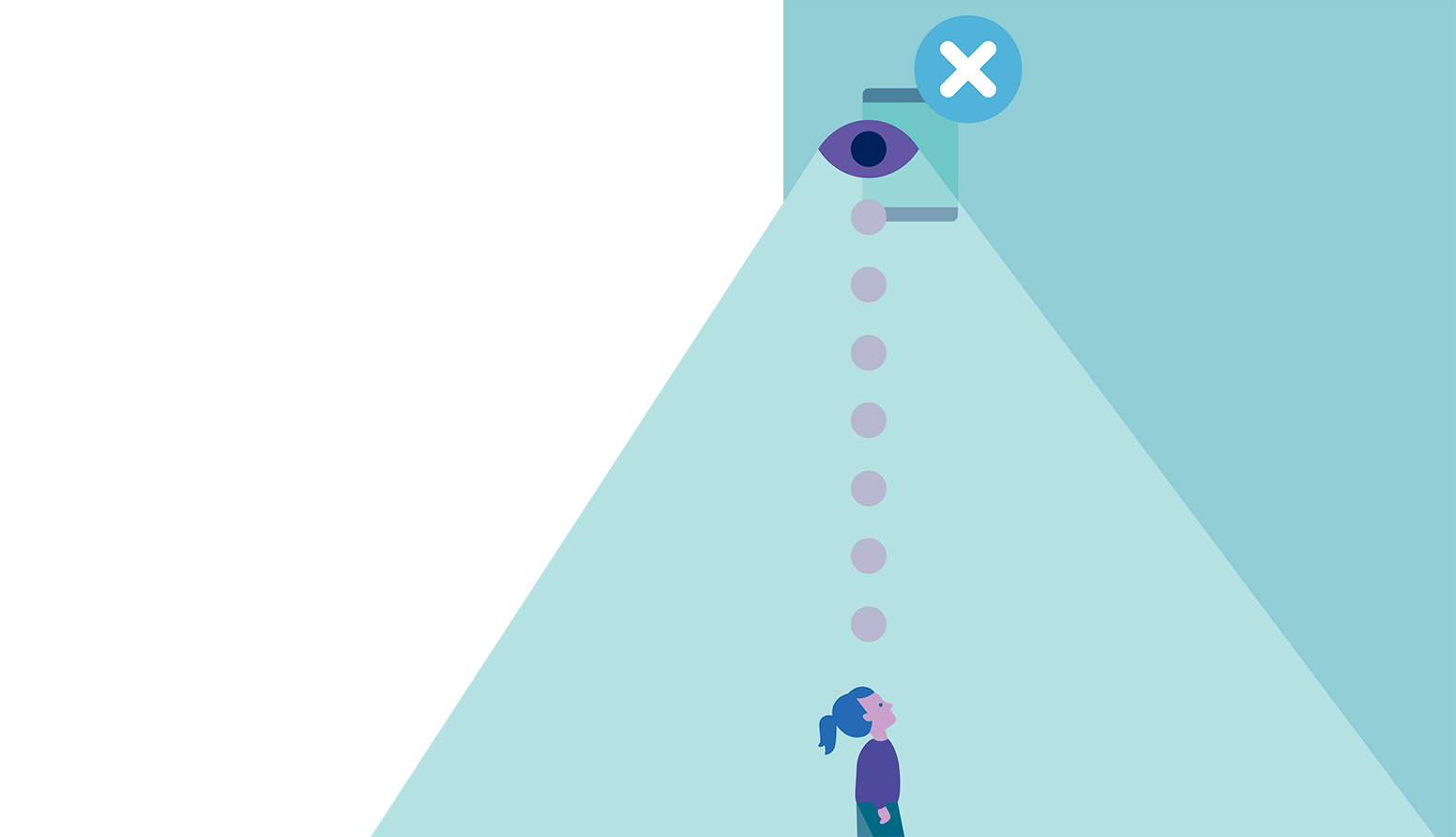 Embarrassing moments from our school days, shared on Instagram and other social media platforms. Smartphones that can broadcast our every moment live. Map apps that track our journeys. ‘Privacy may actually be an anomaly,’ is what Vint Cerf, computer scientist and one of the ‘fathers’ of the internet, said on the matter. He believes the feeling of anonymity first emerged during the industrial revolution and the subsequent urban boom. Before that point, supposedly, this concept of privacy had barely existed, as people were living on top of each other in small towns or villages. This is the explanation offered by Cerf, who serves as Google’s figurehead under the title ‘Chief Internet Evangelist’.

I guess the implication here is that the ongoing advancement of digital networks is turning our society back into a village community, where we can be watched and tracked from every angle, even by our own toothbrushes.

This is why we tried, from the very start, to give our daughter a sense of how valuable her data and privacy are. We explained to her that our laptop and tablet cameras are like doors into our lives, and that strangers can watch us through them. We showed her how we cover them up to keep ourselves safe. We explained to her that we don’t let our purchase history accumulate on loyalty cards, even if it means missing out on points and rewards, because we don’t want our shop assistants to know everything about us. Maria is now nine years old and has become better at spotting privacy issues than I am.

She surprised me with her perceptiveness recently while we were shopping together to find her a new swimming costume. Every fitting room was occupied. There in the shop, I told my daughter to quickly put on the costume next to the clothes rails, to see if it fits. She had no interest in that solution and I couldn’t understand why. ‘You don’t have to get undressed, just pull it on over your clothes,’ I said, irritated. But my child still refused. At that moment, a fitting room became available, so the situation didn’t escalate any further.

In the evening, Maria broached the subject again. She wasn’t impressed with how I’d tried to push her. I apologised, because I hadn’t accepted the boundary she had set. But I still didn’t understand her reason for refusing, taking it for prepubescent embarrassment. ‘It used to be different,’ Maria said, as if to excuse my ignorance. I still didn’t get it. Sure, swimming naked was a lot more common than it is today, but what did that have to do with what happened in the clothes shop? Nothing, as my child patiently explained to me. ‘When you were younger, you didn’t get filmed in shops and everywhere else.’ She went on to explain that there’s someone, somewhere, watching those screens, who might be able to watch her, take the recording out of context or send it to other people.

The next time I want to quickly slip something on in a shop, I’ll remember my daughter’s words – and go to the fitting rooms.

is deputy editor-in-chief of ‘SUPERillu’ magazine and author of the book ‘Ab ins Netz?! Wie Kinder sicher in der digitalen Welt ankommen und Eltern dabei entspannt bleiben’. In her blog, ‘Mein Computerkind’, she writes about how she educated her daughter about digital media from an early age. 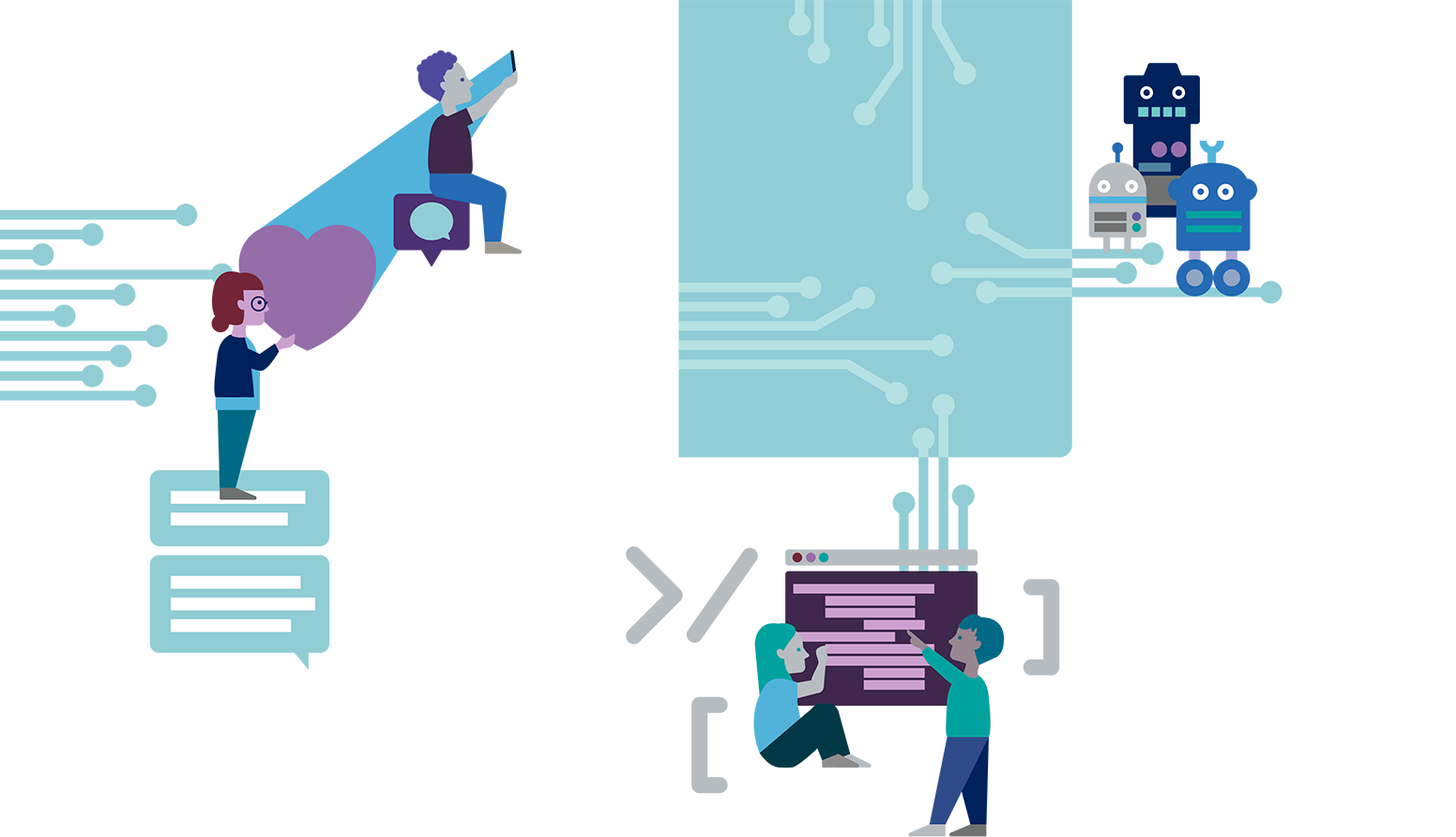