FAMILY FOR A WHILE

Since 2001, the family of Ursula Weißenfels has regularly welcomed exchange students into their home. She explained to us why this can be so much fun and what influence visiting students have had on family life
PHOTO: PRIVATE | 2014 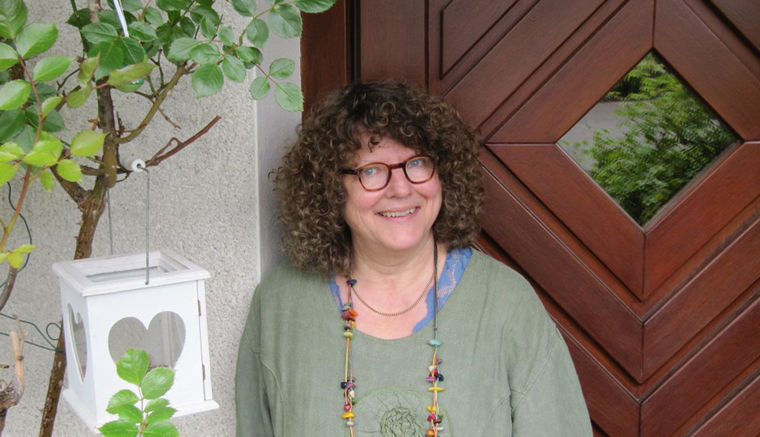 Mrs Weißenfels, you have been a host mother time and again for many years. How many exchange students have you received altogether so far?

We’ve had two students from Brazil so far, one from Ecuador and three from Japan. Each of them stayed with us for ten to 12 months. For shorter periods of six weeks, we’ve also had a boy and a girl from Australia, a few French students and a girl from Slovakia. And because Hagen is twinned with a city in Russia, we also take in Russian students of medicine and education for a few weeks every year.

Isn’t it hard work to welcome all these strangers as part of the family and to get used to them as people?

No, not for me it isn’t. I think a key factor is that my husband and I always lived in shared housing when we were students. For our children – we have two daughters and a son – it has certainly been very tough at times to welcome new foreign exchange students into the family so often. Sparks flew across the dinner table once or twice. But this has also always led to very exciting discussions, and everyone learns how to be more tolerant.

Have exchange students also changed the way you live together as a family?

Yes, definitely. First of all, it’s a lot of fun. You add to your knowledge and expand your horizons. You learn about other countries as well as your own home nation. That has definitely done us a lot of good as a family. For instance, we all went to visit our first guest student in Brazil when the family invited us over. And we also went to see the student from Ecuador. It’s rather unusual for teenagers to want to go on holiday somewhere with their parents, but because we all found it an exciting prospect, we went as a group. On top of that, there are simply more common subjects to talk about and to debate. Apart from all the usual day-to-day things, we talk a lot about the problems that exist in other countries.

How have your children been influenced by your decision to welcome exchange students?

It was really great for my children to see that it can be quite good living in a foreign country if you stay with a nice family. In 2002, a year after we took in our first exchange student from Australia, my daughter went to live in the United

States for six months. And when we all went to visit our exchange student in Brazil, our son liked it so much that he de­cided to stay with the family for a year as an exchange student. After finishing high school in Germany, he then went back to Brazil for a year to volunteer on a social project, and he lived with the same host family again.

How have exchange students changed your understanding of the world?

You see your own country with new eyes. These are often quite banal things. With the family from Ecuador who came to visit, for instance, we went to a concert; they had never seen a symphony orchestra before. They found it rather amusing that the conductor thanked the leader at the end, shook his hand and walked off the stage. But that he should then do the same thing five or six times for as long as the audience applauded was something they found very unusual. We also had to wonder what the point was and why we did that.

Have there ever been misunderstandings due to cultural differences?

Oh, yes. The boy from Brazil was sitting in the kitchen sniffing loudly. At some point I grew pretty irritated. I threw a pack of tissues onto the table in front of him and said, “Would you just blow your nose already!” He looked at me in shock and blew his nose but said nothing. I asked him a few days later why he had given me such a funny look in that situation. He then explained that people in Brazil don’t blow their nose because it is considered bad manners. “We sniff it up,” he said.

Which culture made you feel most aware of the differences?

Well, the Japanese are very distant. I had an interesting experience with a Japanese exchange student: I explained that our best friend was suffering from cancer; he began to laugh, and my first thoughts were that his reaction was quite rude and difficult to understand. But later I found out that Japanese people smile in such situa­tions to spare the other person any negative feelings or pity. Another experience was very positive: he had problems at his first school and wanted to change. He spoke to me about it and said, “Here in Germany I can talk about these things, but in Japan I could not do that.” We then made sure that he got into a different school, and he put his arm around me. And then when it came to saying farewell he hugged me tight. That made me very happy because it is an unusual gesture from a Japanese person; they tend to be rather distant and have virtually no body contact with people who are not very close.

Are there certain things that you always do with exchange students?

We always try to show our exchange students a thing or two around Germany. For example, we drive up to Berlin to see some friends where we can all spend the night. And Christmas is always a special highlight, of course. At that time of year there is plenty of good old German cuisine: I cook a goose and make dumplings for a very traditional Christmas dinner. And we all go out to cut down a Christmas tree and decorate it together. But it is not only Christmas that we celebrate in a tradi­tional way for our guests – there is Easter, too, when we paint and hide eggs. Our exchange students have to paint a couple of “typical” eggs for me. I now have eggs with Sugar Loaf Mountain in Rio, Cotopaxi – an active volcano in Ecuador – and Japanese manga characters.

Do you establish certain rules?

Actually, we’ve found that the best rule is to have no rules. My motto is that so long as people don’t go crazy and overdo things, they can go out in the evening from time to time and have a beer. All my experiences have been positive there. Otherwise, the only rule at our house is that people should behave as they would with any other family. Everyone helps out a bit with the housework. The first Brazilian who stayed with us said that he couldn’t clean, but he was good at ironing. So he ironed our clothes. He said he liked doing it. Actually there is one rule: our exchange students should not make lots of calls to their family. That makes people homesick, which is not good.

What advice would you give to other families who want to take in a guest student?

You should always be open and take the time to find out about the culture of the guest student and other information. A private room is also helpful. Otherwise, I can only say that it is a lot of fun and an incredibly enriching experience.

Open Door International e.V. is a non-profit organisation that has arranged extended trips abroad to countless destinations for young people from all over the world since 1983. Based in Cologne, the organisation places students on study years abroad, short-term programmes and volunteer placements. Students can also apply to Open Door International for a full or partial scholarship. In addition, the organisation looks for host families who are willing to take in young people.

Further information is available at: 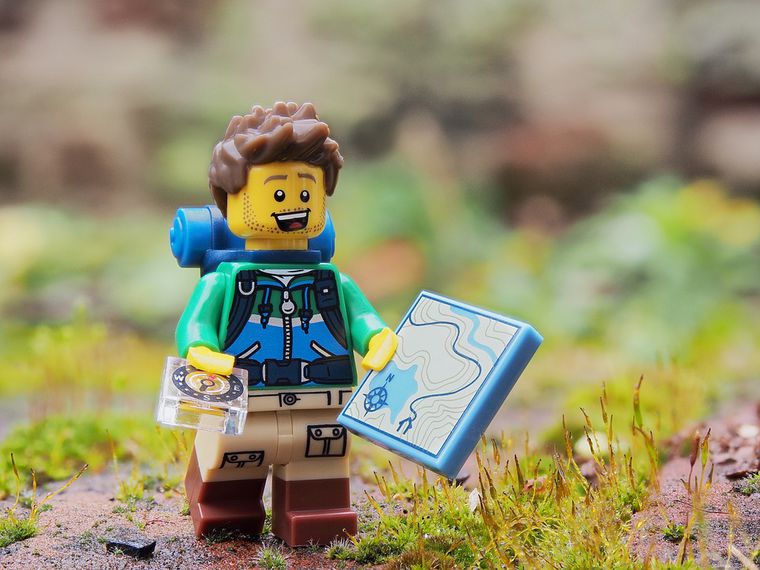 Whether it´s a year abroad, language holidays, work camps or a scholarship we have picked a few useful tips and contacts for you.
2014
PHOTO: PIXABAY
Tweet
E-Mail
Drucken