With the immersion method, children acquire languages automatically based on meaningful daily learning rather than rote memorisation. Here, we explain how children learn other languages and the cognitive benefits derived from these learning environments
Author: Selena Mell | Illustration: Anja Riese | 2018/2 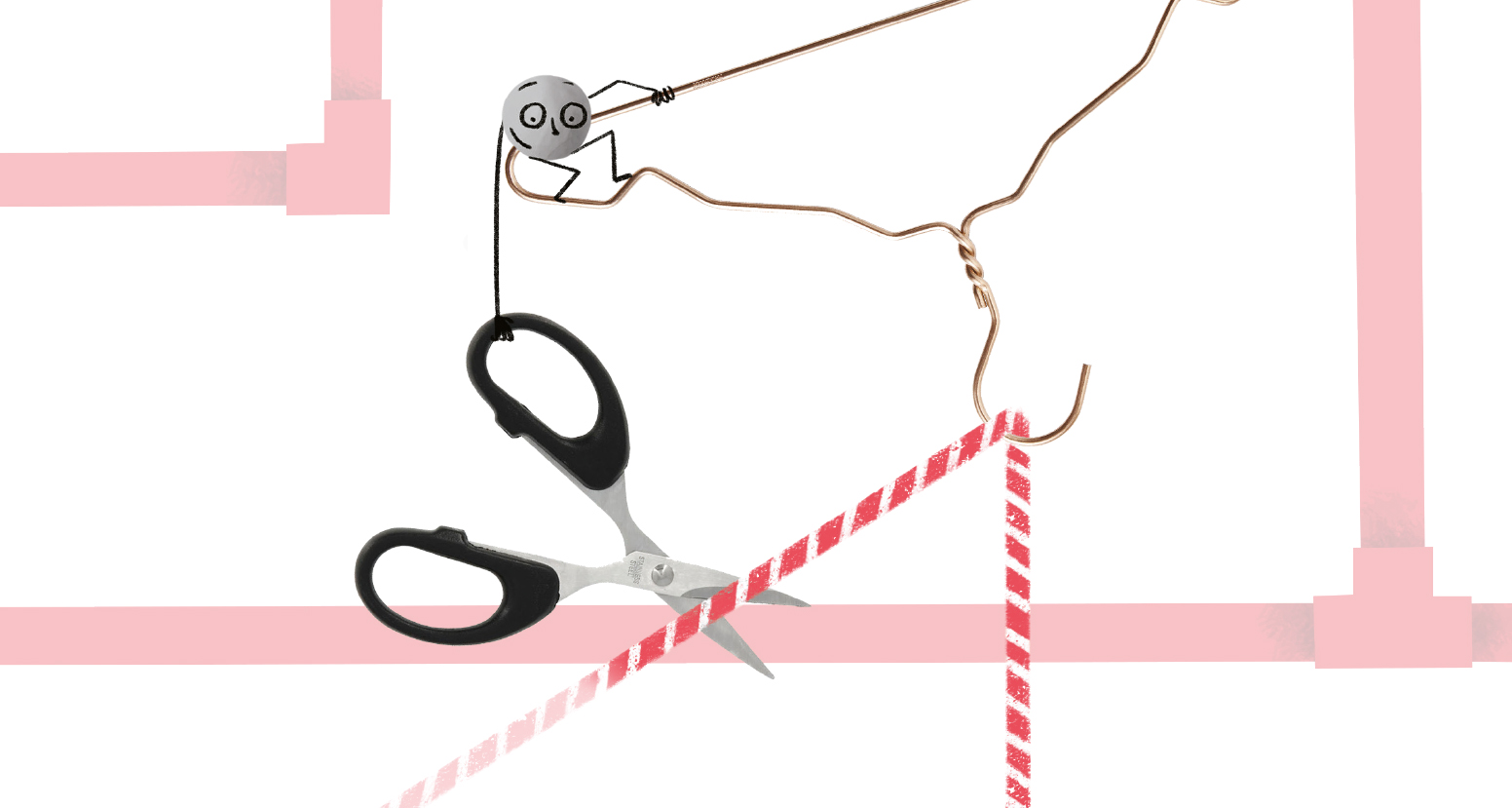 Since it first emerged in St. Lambert, Quebec and Miami, Florida in 1968, the immersion approach to early language learning has, following decades of research studies, been shown to have significant cognitive benefits. Phorms first introduced this unique learning concept in 2006 to German families living in Berlin. The popularity of the immersion programme would quickly soar, leading it to be adopted in other regions in Germany and resulting in the many Phorms schools now well established in various cities throughout the country.

The German-English immersion model, as implemented in Phorms schools, employs specialist English teachers from around the globe, from as far away as Australia, Canada, New Zealand and the United States, as well as teachers from neighbouring countries, the Republic of Ireland and the United Kingdom. Within the educational framework, native German staff also work alongside their international counterparts and assist in preserving an allegiance to German roots.

Students enrolled on those programmes begin their school career with a higher emphasis on exposure to the English language, while continuing to interact and receive teaching daily in the native German language.

However, these programmes are not just about language acquisition. As childhood is the best time to develop an appreciation and understanding of the world’s diverse cultures and perspectives, being exposed to teachers from different backgrounds and learning experiences helps break down barriers. Equally, with the rise in technology, the world is more connected than ever, meaning our current generation is heading into a much different world than the one we knew. As employment opportunities broaden, bilingualism is needed more than ever to navigate this globally connected society successfully. Additionally, students must be able to work with and understand others. Consistent positive exposure to and interaction with people from other backgrounds is the best way to help students develop an open mindset and an accepting attitude, which will help prepare them for future global realities.

An increased ability to stay focused

Research from Harvard’s Dr Luk supports the notion that bilingualism also affects the brain for a lifetime. We know that the immersion student who has been exposed to multiple languages is better able to focus attention on relevant information and enhance their thinking skills. As adults, many of us may have a hard time overcoming the fear of making mistakes, yet it has been proven that students who learn in an immersion setting are more open to asking questions, collaborating and asking each other for assistance in resolving any linguistic nuances. Not only do bilingual students learn how to solve problems and decipher information, they also develop a keen sensitivity to verbal and non-verbal cues, as they search for meaning around them.

The immersion classroom has a multi-layered focus, which differs from mainstream education. In these classrooms, language, literacy and intercultural skills develop during subject-matter learning. As elaborated upon by Dr Sorace, professor of developmental linguistics at the University of Edinburgh, students in immersion classes develop an enhanced ability to ‘task switch’ due to the number of times they change how they communicate throughout the day. They learn to pay focused attention without being distracted and develop a heightened ability to switch from one task to another. 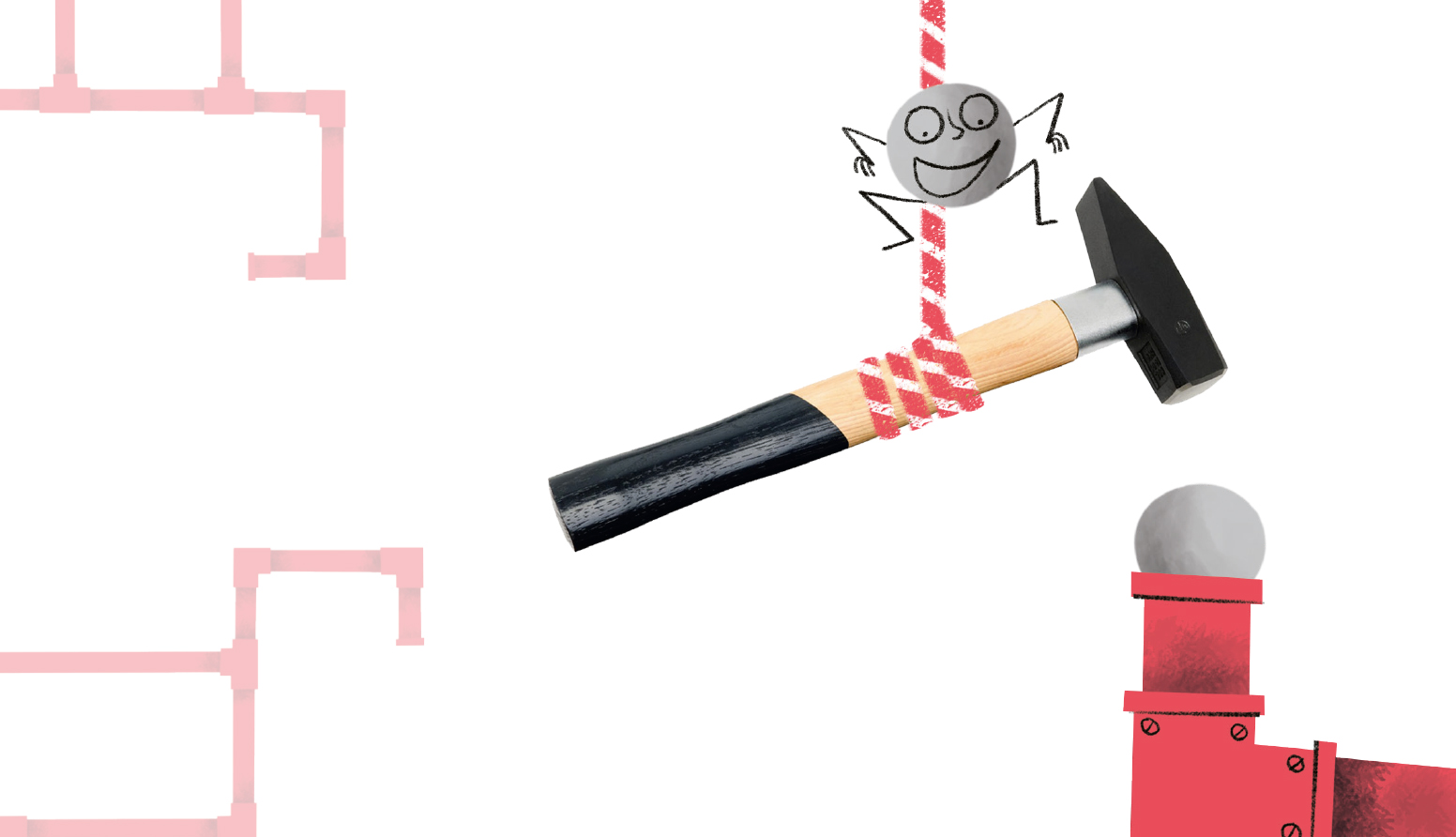 Naturally, students who share the same native language will seek one another out, in order to be part of something that feels familiar and inclusive. They often form groups based on their common language, since it allows them to feel connected to others, gives them a sense of belonging and gives them the opportunity to express themselves in a more advanced way. When interacting in the classroom environment, students will further rely on each other to learn, making use of their knowledge of different languages to communicate and to help increase their overall awareness. This ‘translanguaging’ ability is a powerful tool for learning and understanding. As explained by Dr Garcia, professor of bilingual education at The Graduate Center, CUNY, students are ‘drawing upon their full linguistic repertoire and cognitive resources to create meaning’and this, in turn, ‘maximises communicative potential without creating unnatural boundaries between words’. Students build their comprehension by learning through one language and then transferring this to the other, thus reflecting multilingual students’ ‘intertwined current of languages’. This skill is of significant benefit to learners and can assist in improving academic skills in both languages.

It is important to note that, as part of immersion students’ learning journey, they will make mistakes and confuse words from their different languages as a natural part of their language-learning process. If we want students to draw on all of their knowledge and skills, effortlessly moving between and across their languages, then they must continue to be given opportunities to use language and be immersed in a learning setting that supports this academic goal and is linguistically rigorous. At Phorms, this is what we are committed to achieving.

Selena Mell, Education Programme Director for the Phorms Schools Berlin
Selena Mell comes from Canada and has been involved in the field of education since 1989. She studied French / English Literature, Special Education, and Educational Leadership in Canada, France and the USA. 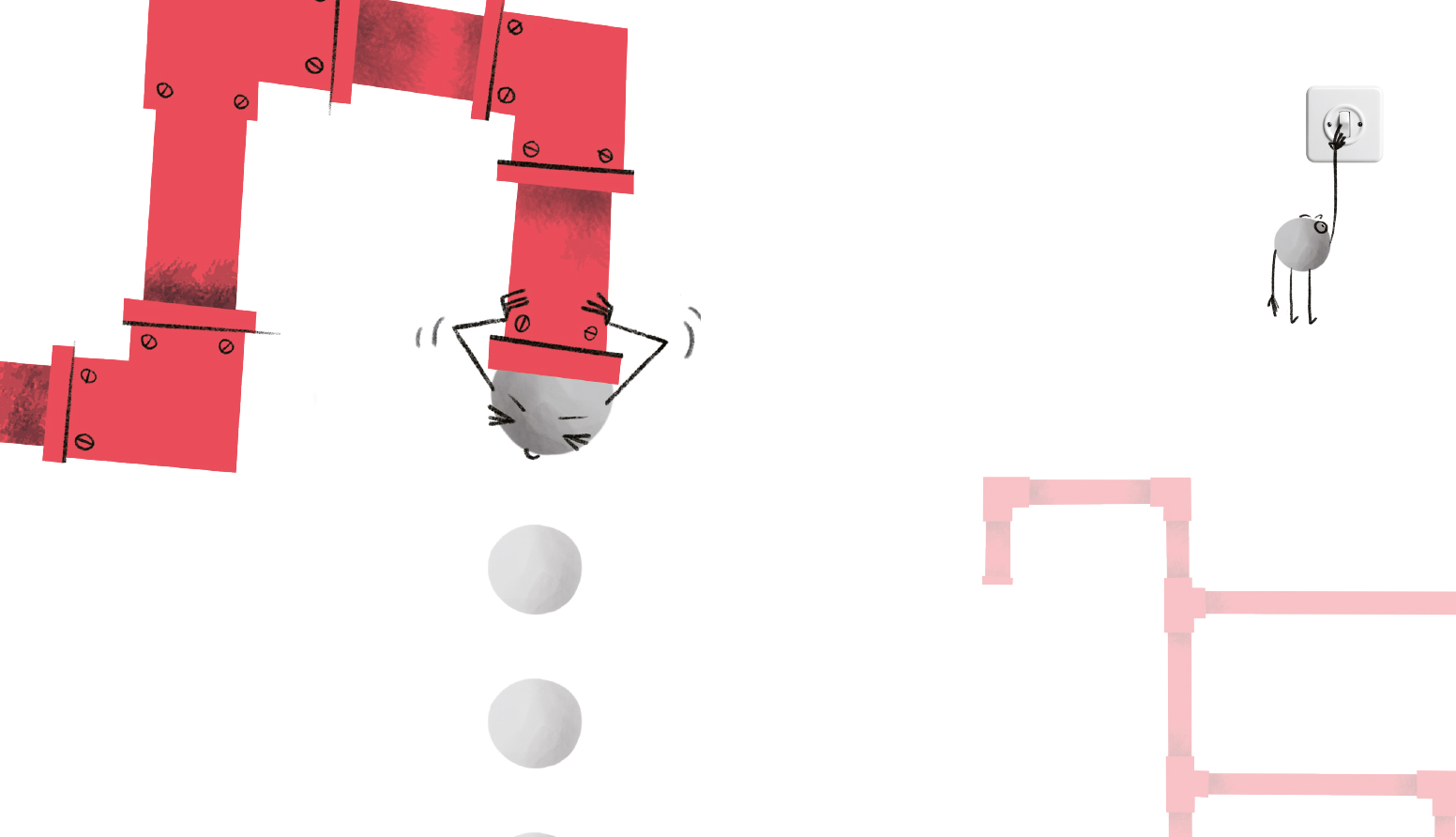 Are our expectations too high?

The mother, grandmother, author and literary scholar Xenia Frenkel wonders whether, nowadays, we sometimes have too high expectations of our offspring and whether more independent learning and making mistakes are also part of development
2018/2
Author: Xenia Frenkel | Illustration: Anja Riese
Tweet
E-Mail
Drucken