The Way to Europe

Students Joshua and Felix spoke with Syrian refugees in Steinbach about their journey to Germany
AUTHORS: JOSHUA AND FELIX, YEAR 6, PHORMS TAUNUS CAMPUS | 2016/2 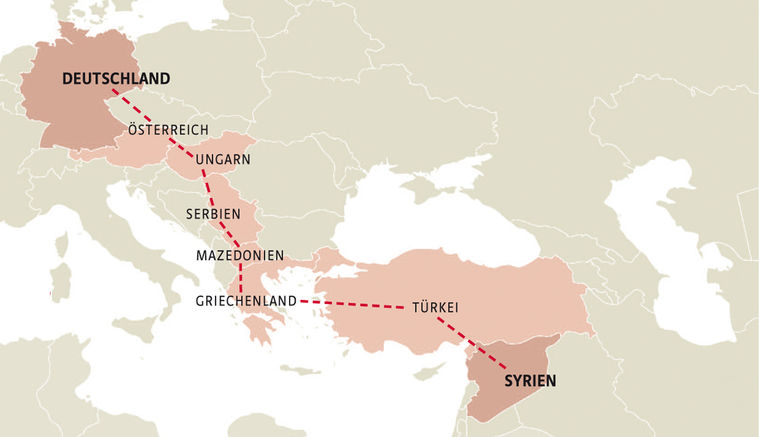 In March the student initiative of the Phorms Taunus Campus collected more than 600 euros for refugee families who live in Steinbach.

When we handed over the donation, we had the opportunity to meet and talk to refugees and in that context we are going to take you on a 40 day trip to Germany, by looking at the story of a woman and her daughter, and two brothers. Having met and got to know these nice people, we came to the conclusion that refugees are people like you and me that had to leave family and friends, just because of dangerous politicians and terrorists that started a war. It is essential that we help them to integrate and to become our neighbours, so please help. Thank you for reading and another big thank you to the nice people that gave us the information for the story.

Four years after the war started in Syria

A woman and her daughter: I don’t like how Assad is attacking his own country Syria and how ‘IS’ is also destroying parts of our country, that’s why I decided to leave my country with my daughter and head to Europe. Before the war started, we had a house, car and enough money to live on and while we escaped, we lost our house and we only had a mobile phone, some money and hope.

Two brothers: We escaped because of the war in Syria. After waiting in Turkey for 20 days because we were not allowed to pass the border, we sailed across the sea with an illegal boat.

A woman and her daughter: We were in a boat, crossing the sea that would take us to Greece.  We ended up there and we traveled to the border of Macedonia.  As we arrived, we saw a gate that stopped us from reaching the country.  After many attempts, we were able to climb the gate.

Two brothers: We were able to cross the border between Greece and Macedonia safely.  In Macedonia we had to sleep next to the train tracks so we wouldn’t lose our orientation.

A woman and her daughter: We followed a large group of refugees that were also escaping because of the war. We passed Serbia without any problems and arrived at the country where we had the worst time of our escape to Europe. In Hungary they used electric weapons on all of us and treated us badly. As I tried to buy some food for my daughter and myself, we got sent away, even though we had enough money. The same happened to most of us. I saw a woman who wanted to buy coffee and the same thing happened to her.

Two brothers: Our worst time was in Serbia, but in Hungary it wasn’t so bad because we managed to pass through it in just one day.

A woman and her daughter: While we were waiting in Hungary we heard that many people were trying to go to Germany. Where should we go? In the end we took a bus to Austria and at the border to Germany we took the train to Frankfurt. We arrived at night. After some time we realized that the people in Frankfurt were actually welcoming, even though we heard that they weren’t. When we found out that we could stay, we knew this would be our last stop.

Two brothers: We took the bus to Austria. There we had a quick rest and then it went on to Germany. We know that starting a new life is hard, but the kindness of the helpers makes it easier. 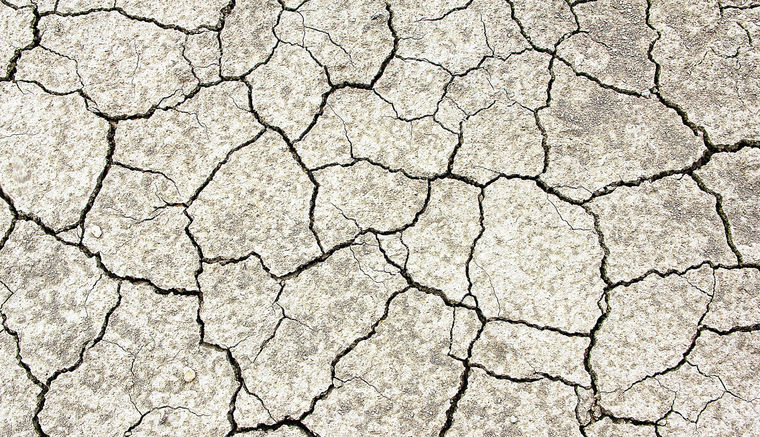 It's hard to be a refugee