Just what is microfinance?

At the Phorms School in Frankfurt, students are made aware of economic relationships at an early age – both in theory and with practical examples
AUTHOR: MAX KLINKE, YEAR 9 AT PHORMS SCHULE FRANKFURT, TAUNUS CAMPUS | PHOTO: M. ROCKSTROH-KRUFT/CARGO HUMAN CARE | 2014 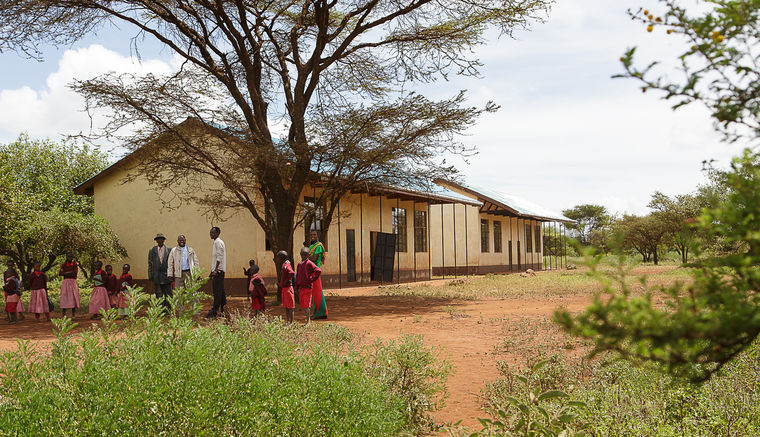 Steinbach im Taunus, early in the morning. There are cars everywhere – different cars. There are many compact cars, a few dusty estates, a number of chunky SUVs and a few sleek sports cars that will speed off into the distance as soon as the chil­dren are safely at school. That is what every­day life looks like here.

Yesterday evening on television: images from the Philippines. Terror, storms, devas­tation, hunger, helplessness and dead bodies – including many children. Not to mention desperate poverty. The bitter reality of everyday life. But it is life over there, somehow far away. There is a long distance between the two worlds.

Some students in years 7 and 8 at Phorms Taunus Campus are in luck because Mrs Isabelle Zeuch from the Frankfurt School of Finance & Management began delivering a course this school year that describes the mechanisms and fundamental principles of microfinance.

The subject might sound rather dull at first, but as is so often the case, it is up to teachers to convey even dry material in a lively way. In this case, it is Mrs Zeuch who does so. She gets us interested in topics that might not always concern our daily lives but that still affect us, and she even manages to do this after regular school hours (the class starts at 4 p.m.).

Microfinance is all about providing small loans to people who have no collateral. The aim of a micro loan is not to finance the construction of a house or the purchase of valuable assets. Instead, such loans are intended to help borrowers to help themselves by allowing them to build up a small or medium-sized enterprise (SME) based on a sensible business idea. The enterprise, or “business”, in question might be a simple roadside kiosk. The interesting point is that borrowers are not left to their own devices: credit experts offer advice and support to help them achieve successful independence. Microfinance institutions have to employ a large number of staff for this approach, but it also pays off because inexperienced entrepreneurs are in a better position to pay back their loans. The very high repayment rate of 98% proves that all sides are doing things right – especially one of the people who founded this revolutionary idea, Muhammad Yunus, an economist from Bangladesh. In 2006, he won the Nobel Peace Prize with his business model. Interest rates of up to 40% a year may seem very high and inconceivable in Germany, but they make sense when you consider the many costs involved and the small loan amounts (up to 1,000 US dollars).

Another person who supports and promotes these important small loans is Fokko Doyen, the managing director of Lufthansa Cargo Human Care. He came to talk to us as part of the course on microfinance and shared his experiences. When Fokko Doyen completed his training as a pilot, he decided to work with cargo because it is possible to become the captain of a cargo plane a few years earlier than a passenger aircraft. Becoming a captain also meant long-distance flying, and that was his ultimate goal. Fokko Doyen often flew to Kenya, where he knew the country and its people. He also knew about the shortcomings, including poverty and hunger. Standing by and doing nothing was not an option for the man who is now boss of an MD-11 fleet and managing director of Lufthansa Cargo Human Care. He decided to take action. It all began in 1999 with individual cases filled with collections of chil­dren’s clothing being sent to Nairobi. With the support of students from the Pestalozzi School in his hometown of Idstein, he brought these cases to Kenya. And so began the idea of a charity.

Eight years later, in 2007, this initiative became the association Cargo Human Care e.V. Doyen is the first chairman of the organisation to this day. In collaboration with the newspaper Frankfurter Allgemeine Zeitung, it was possible in the same year to raise funds to build the Mothers’ Mercy Home orphanage in the slums of Nairobi, which cares for 99 children aged between six and 17. In the Cargo Human Care medical centre attached to the orphanage, treatment is extended to around 2,000 people a month. Medical care at the centre is provided by 30 German doctors over the course of the year, all of whom work there on a voluntary basis.

Perhaps we Phorms students will be able to visit the projects of Lufthansa Cargo Human Care in Kenya one day. It would be great to experience in person the things you learn about in theory at school.

Isabelle Zeuch studied international business at the Frankfurt School of Finance & Management. She completed a master’s degree in development finance in 2012. During her studies, she completed internships at various banks, spending time abroad in countries such as France and Ghana. In January 2013, she began working as an investment manager in the field of development finance at Frankfurt School Financial Services GmbH.

Fokko Doyen is a pilot with the cargo airline Lufthansa Cargo. Together with colleagues, he has been involved in projects in Kenya since 2004. In 2007, the association Lufthansa Cargo Human Care e.V. was established. The core activities of the association include an orphanage, a medical centre where German doctors frequently volunteer their services and a care centre for mothers and children in need. In recognition of his involvement in developing Cargo Human Care e.V., Fokko Doyen received the Order of Merit of the Federal Republic of Germany on the occasion of International Volunteers’ Day in 2011. 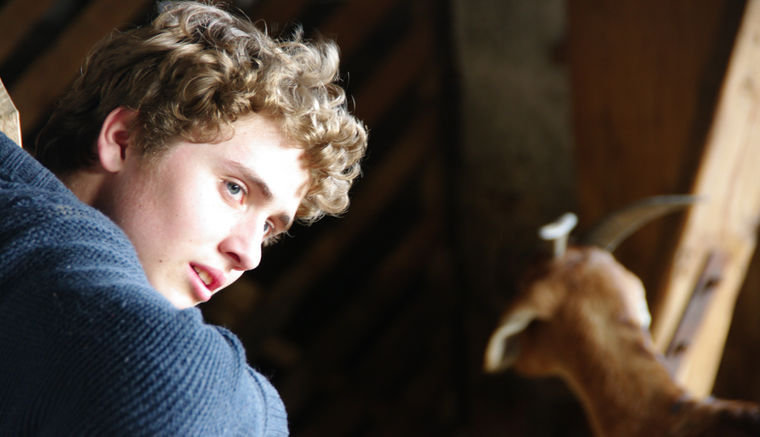 Work experience at the Karolinenhof farm