From Kama Sutra to football

Justus is 17 years old and in year 11 at the Phorms Campus Berlin Süd. He tells us how easy-going a sex education workshop turned out to be. Happy reading!
Author: Justus | Photo: Michael Prewett/unsplash | 2019/2 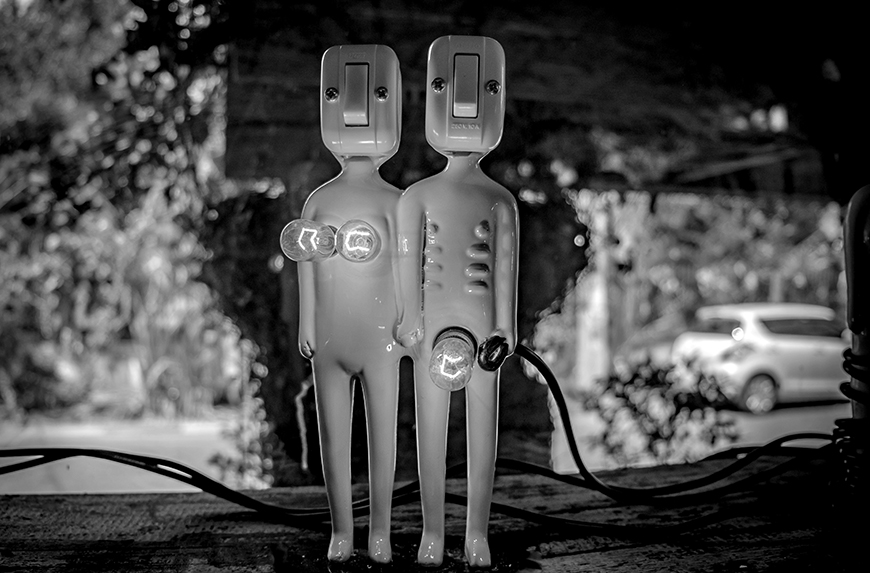 Anyone visiting the Phorms Campus Berlin Süd in the last few weeks may have been surprised to find themselves crossing paths with groups of students carrying condoms and vulva stickers. But people who’ve been part of such groups themselves know exactly what it’s all about. Recently, all students from years seven to twelve took part in a sex education workshop led by the BiKo Berlin team. BiKo Berlin is run by sex educators Agi Malach and David Schulz. Together, they offer workshops, further education and training, and parents’ evenings on the topic of sex education.

The initial introductions were much more entertaining than the usual name-age-hobby thing, and we knew right away that this wouldn’t be the typical sex ed class that we’d been used to from primary school on. Next, we familiarised ourselves with the rules of the workshop. Firstly, it would take place on a first-name basis. Secondly, there were no taboo words – so long as we weren’t hurting anyone with them. And thirdly, anyone could leave the room at any time if they weren’t interested in a particular topic or if it made them feel uncomfortable. These little details created an incredibly relaxed and open atmosphere during the workshop, as though we were just discussing the topics with friends. Being able to use first names made our interactions with Agi and David much more personal. Communication was also easier because we didn’t have to stop all the time to think about whether we were using the right words, and no-one was forced to be there – although the proportion of teenagers who don’t want to talk about sex is usually pretty low. If only school was always this easy …

Throughout the whole workshop, Agi and David succeeded in getting us involved and conveying all kinds of information, for example with the help of wood and fabric models of penises and vulvas. A simple brainstorming exercise on the whiteboard somehow led us from words like ‘Kama Sutra’ and ‘pornography’ to ‘advertising’ and ‘football’. Mind maps on the theme of sexuality inspired us to carry out our own small-scale version of the current highly controversial gender debate.

Shortly before the end of the workshop, we could choose whether to attend the ‘boys’ group’ with David or the ‘girls’ group’ with Agi. Although we’d just been having a heated discussion about the existence of many different genders, we found it pretty easy to divide ourselves up here. In the ‘boys’ group’, we then had the opportunity to anonymously ask questions that we might not have wanted to raise with the girls around. And to mark the occasion, David demonstrated what can happen if you put an oil-based cream such as Vaseline on a blown-up condom. These creams are often mistakenly used as lubricants. I can tell you one thing: don’t do it! At the end, we were given free condoms … and crossed paths with a couple of bemused visitors on the Phorms Campus Berlin Süd. 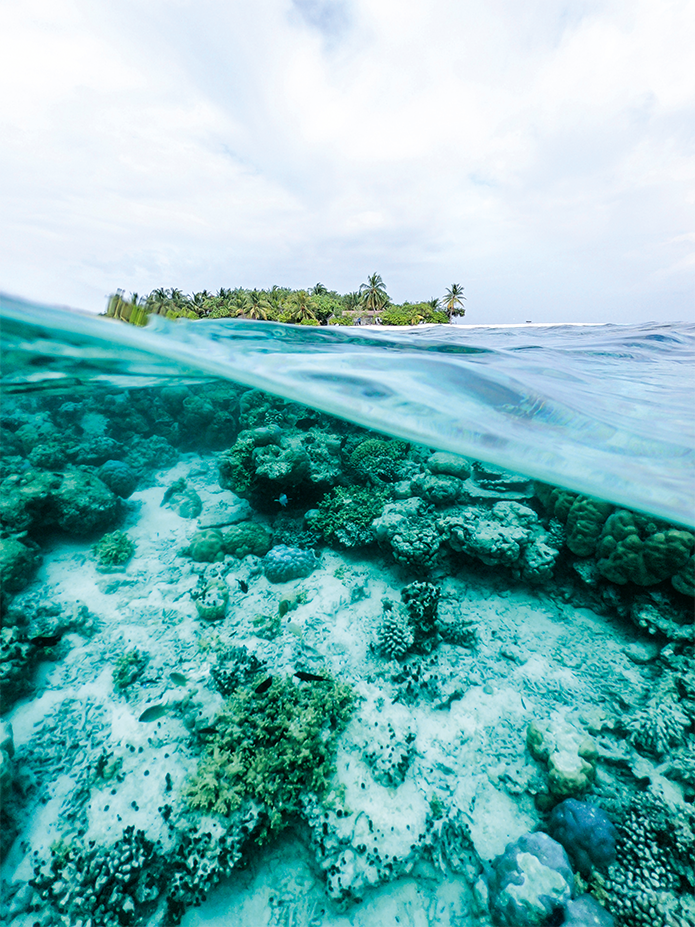 ‘Every day is different. That’s the best thing about it.’

Karina is 11 years old and is in year 6 at the Phorms Campus Berlin Mitte. When marine biologist, research diver, conservationist, photographer and camera operator Robert Marc Lehmann gave a captivating speech at the campus, Karina was fascinated. She was given the opportunity to interview him afterwards. Happy reading!
2019/1
Author: Karina | Photo: unsplash.com/Ishan @seefromthesky
Tweet
E-Mail
Drucken