Natascha Sabottka is 11 years old and in year 5 at the Phorms Campus Berlin Mitte. She was introduced to her big passion, acrobatic dance, by the school. She tells us more about this form of expressive dance and her new leading role in ‘Little Muck’, an Oriental dance fairy tale
Photo: Private | 2018/1 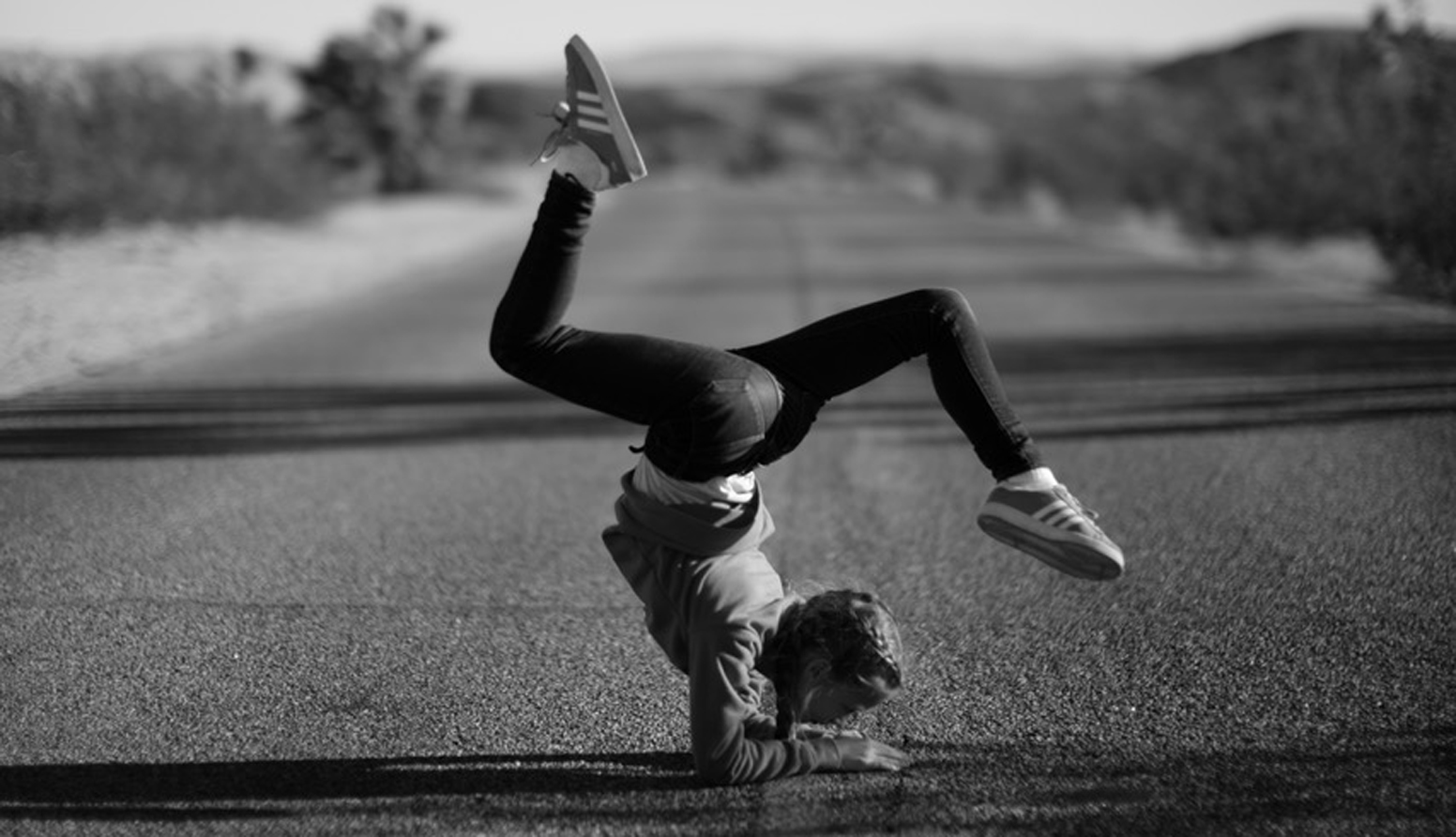 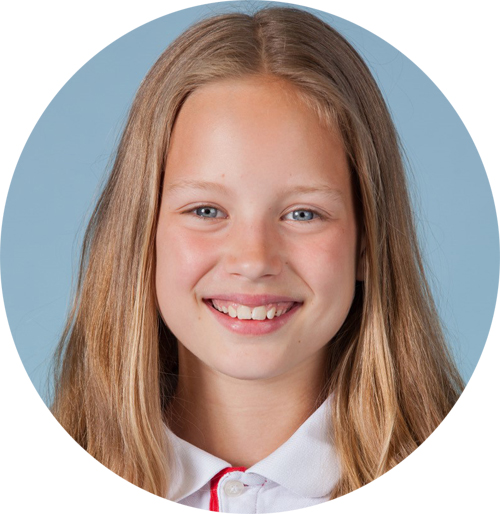 What is acrobatic dance?
Natascha: It's a mixture of expressive dance and acting. While dancing rhythmically to the music, I make various bends and stretches. Then, for example, I do a cartwheel without hands and into a bridge. But we also do quite a lot with mime, as in the theatre. You can express so much without speaking; I think that's really great.

How did you become aware of this dance form?

That started five years ago at Phorms. One of the elective subjects was acrobatic dance and was offered by my teaching assistant* at the time. She now owns the Pirouette Dance Company in Potsdam, which I attend. I then noticed that I always feel so free when I'm dancing. Somehow I can express everything with dance. And in general I think it's great to tell stories just with dance.

What are elective subjects?

In our school, they are optional additional subjects which we can change twice a year. In the second semester, I chose 'Musical' as a subject. We are going to be putting on a big show in July. I have a dancing and singing role in the piece. But there are also students who are backstage managers and arrange the lights or sound.

My friends. You can usually make friends very quickly at this school. But, actually, I like the teachers most of all. I think it's great how they speak to us on the same level and how they explain things. For example, we have a great teacher for music. He's incredible; you can really trust him and he always takes you seriously.

You've got the leading role in 'Little Muck' in your dance school, Pirouette Dance Company. What's the piece about?

It's about a small boy who tries to find happiness. During his adventures, he meets a pair of trousers in which he can run faster than any other person and can fly anywhere. He also finds a walking stick that points out buried treasures. We dance everything that happens. There's only a narrator in a few scenes. But I share the leading role with someone else because it's far too much otherwise.

Did you have to practise it for a long time?

Yes, at the moment I have to practise four times a week at the dance school before the performance. I've also fallen down during particular acrobatic poses, but it's important to carry on and not be afraid.

What would you advise someone who would also like to do acrobatic dance?

You should never forget to warm up. And you should also do stretching exercises, because the body has to adapt to the positions. And then practise quite a lot, until you get the hang of it. Ultimately, you also have to feel what you're dancing and be prepared, just with dance and body, and sometimes with mime and gestures, to tell stories.

* Teaching assistants support the class teacher in the Phorms Primary Schools, so that there are always two educators in the classroom. 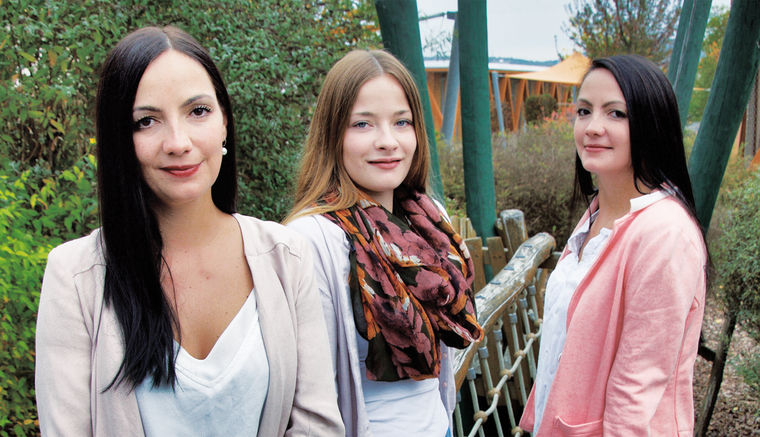 Educators with the heart in the right place