A school day in Rwanda 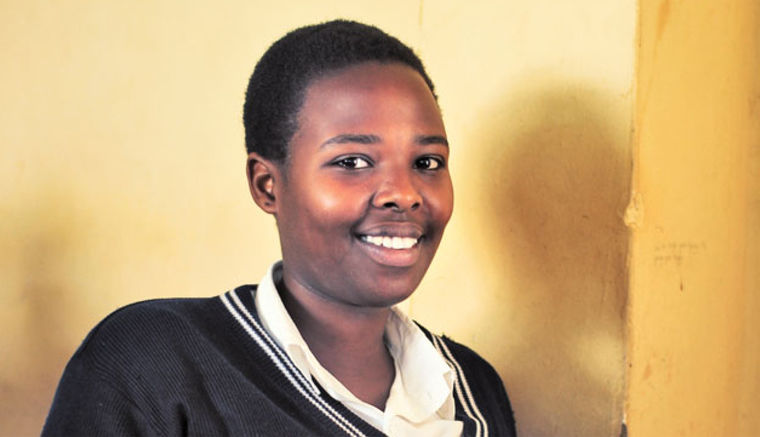 What school do you attend?

My school is called the Lycée de Kigali, a co-educational secondary school with 1,456 students in total.

What languages do you speak in lessons?

The lessons are taught in French and English. I also speak Kinyarwanda.

You and the other girls at your school all have short hair. Is it just a coincidence?

No, we have to wear our hair short so that we don’t spend too much time playing with it and get distracted. We are also banned from wearing make-up at school and we all wear a school uniform.

What is your favourite subject?

Actually there isn’t, because you can choose the subjects you like in sixth form – and that’s what I did.

Do you use a computer at school?

Yes, alongside maths and physics, we also have computer sciences as a subject in sixth form.

What do you want to be later in life?

I want to be an IT programmer. And I want to have four children. I want to be someone who never has to ask for handouts, but who works for everything themselves.

A school day in France