Do you need some ideas for choosing the next book to read? Be inspired by the tips of a student’s mother from Berlin Süd, a student from Berlin Mitte and the Phorms Taunus Campus’ head of primary school
Photo: John-Mark Smith/Unsplash | 2019/2 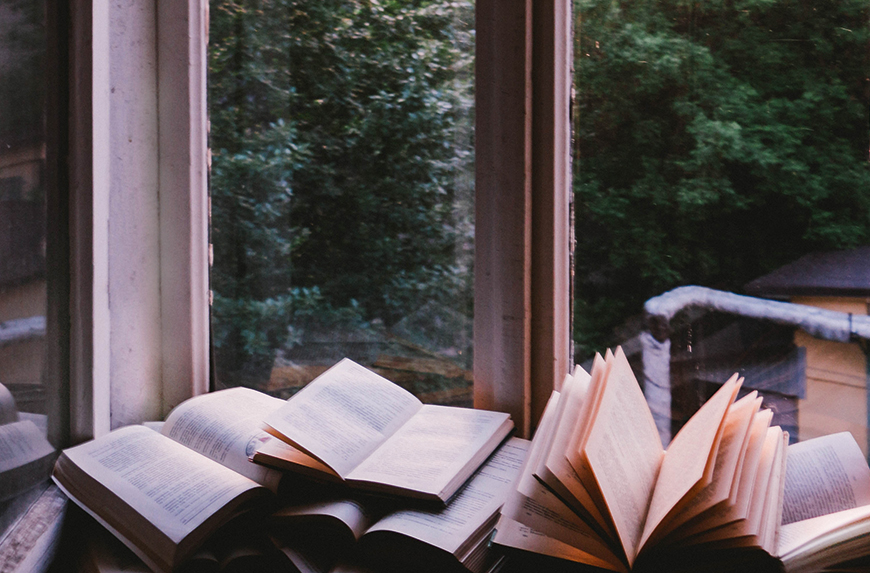 I love reading this over 200-year-old book again and again – whether in the original English, or in German or French. In this novel, which is around 500 pages long, the reader is transported to another world – to a conservative era in England when women, according to the author, had just one primary concern: to marry well.

The Bennet family, with five daughters and no sons, are at the centre of Pride and Prejudice. According to the inheritance rules that existed at that time, upon the father’s death, the family home would be passed on to the next male relative, and the mother and her daughters would be put out on the street. The mother therefore wants to see her daughter Elizabeth marry the stupid cousin who will one day inherit the house. This way, the family would continue to have a roof over their heads. But Elizabeth has very different plans in mind.

I love the book so much that I even wrote a play based on it and performed it with my amateur drama group. Since then, my version of Pride and Prejudice has been performed by secondary schools all over Germany.

Elke Brumm, whose sons are in years 11 and 9 at the Phorms Campus Berlin Süd

I adore Frida Kahlo and this book is full of interesting facts about her. It begins in Mexico in 1907 with baby Frida. Her father was German and her mother was Mexican. From the day she was born, she was very special. When she was 6 years old, an illness made her right leg as thin as a stick. But Frida didn’t care – she liked to be different.

When she was 18, she suffered another big misfortune: she was in a bus accident. For a long time, she wasn’t allowed to walk. She was in pain, as she had always been throughout her life. The illness destroyed her dream of becoming a doctor. When she was bored one day, she started to draw her foot. Later, she drew self-portraits in front of a mirror. She became a better artist with every picture she drew.

When she was allowed to walk again, she showed her pictures to Diego Rivera, a Mexican artist. They fell in love and got married, but they also had fights. Frida drew about sadness, pain and happiness. She eventually became famous. Before her first exhibition in Mexico, she was no longer able to stand up. She moved her bed to the gallery and lay there during the opening.

Her motto was: ‘Life is a party, my friends, let’s celebrate it.’ Frida died on 13 July 1954. Many people adore her for her style and her courage.

Asya, who is in year 4 at the Phorms Campus Berlin Mitte

This novel consists of two plot strands. One takes place in India and tells the story of married couple Kavita and Jasu. Kavita is pregnant, but the baby is a girl, which means she’s not allowed to keep it. When her second child Asha also turns out to be a girl, Kavita gives her up to an orphanage. It breaks her heart.

In the second plot strand, US-based doctors Somer and Kris discover that they aren’t able to have their own children, and decide to adopt a child from India, Krishna’s home country. There, Somer and Kris meet little Asha. They want to take her back to the US with them. Somer knows that it won’t be an easy path to tread, but she hopes that love will overcome all obstacles.

Indian-Canadian author Shilpi Somaya Gowda’s Secret Daughter is a sensitive and moving novel that takes a critical approach to social issues. The contrast between the two cultures gave the story a particular element of tension and reminded me of the cultural diversity to be found among Phorms’s school community. 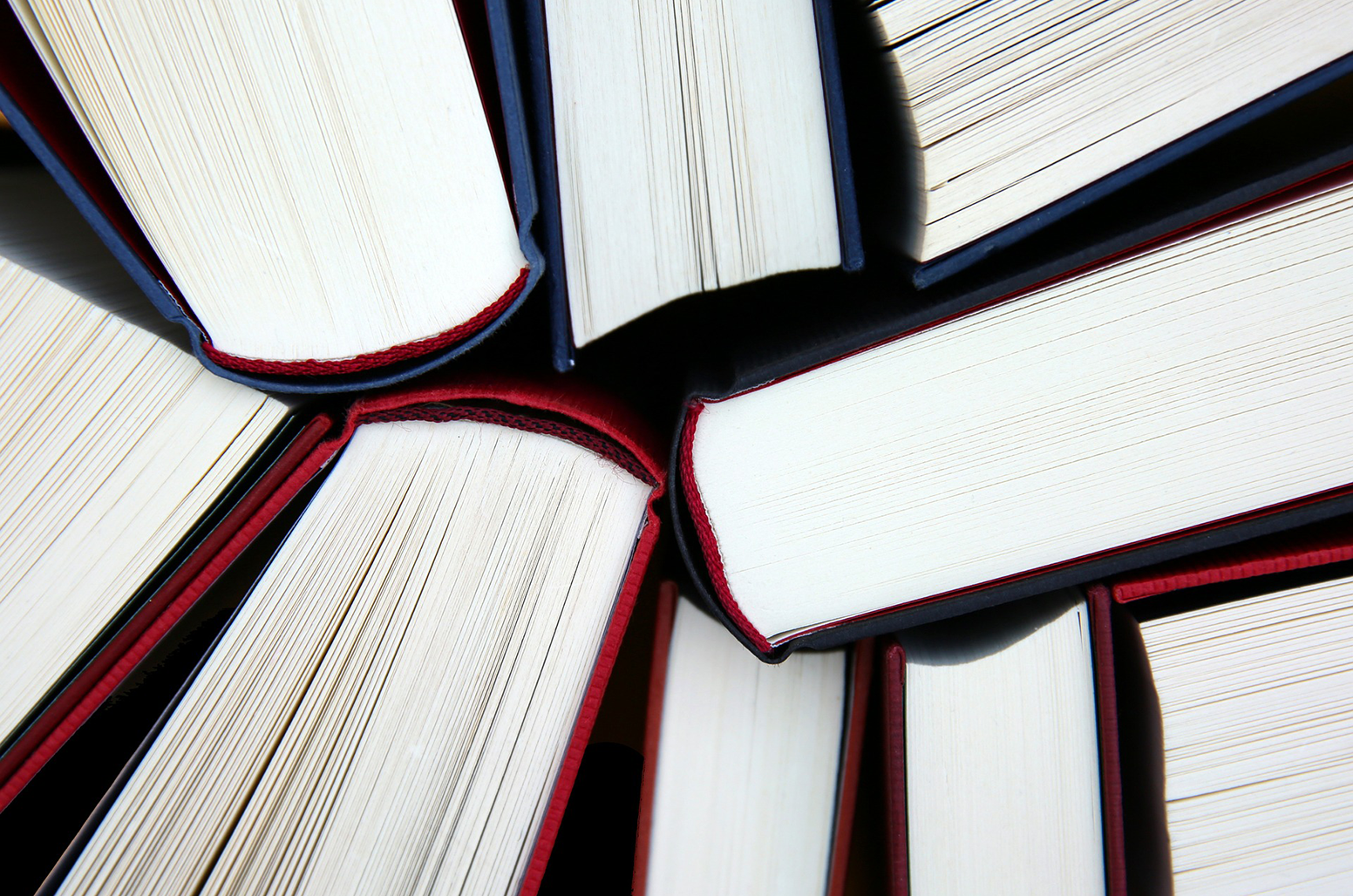