Do you already know what book you are going to read on your next holiday? Let yourself be inspired by the great book tips from a Phorms student from the Taunus region, a teacher from Munich and the father of a student in Berlin-Mitte
PHOTOS: PRIVATE & BOSSFIGHT.CO | 2016/2 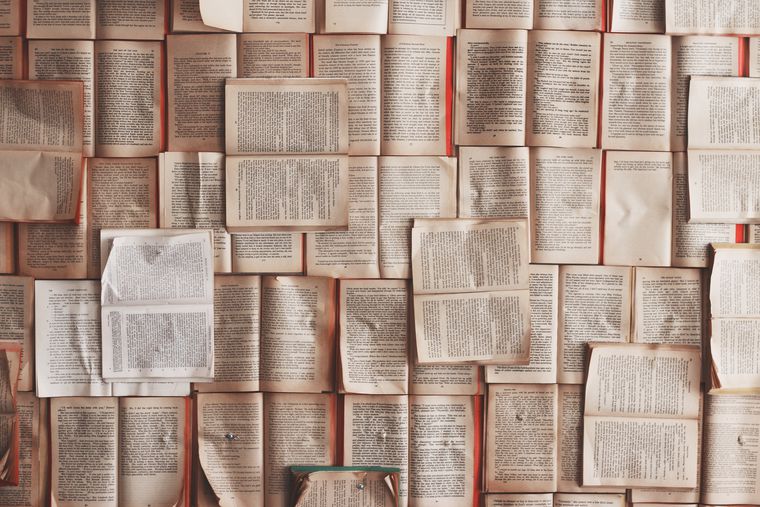 The Ends of the Earth

In his novel, ‘The Ends of the Earth’*, author and intellectual Roger Willemsen travels to all five continents over the course of 30 years. On his ‘journey of discovery’ he seeks out totally remote parts of the world – like the tip of South Africa and the South Pacific islands of Tonga – with the aim of turning his experiences into a travel novel.

Instead of attempting to pin down what makes other cultures and peoples unique, Willemsen’s novel is about experiencing travel as an art form, ‘immersing yourself in the monotony of the world’ and ‘becoming part of everyday life in other countries’. Close encounters with death are omnipresent throughout – in Minsk he sits at the death bed of a terminally ill boy, at the North Pole he witnesses a fellow traveller fall overboard and die in the ice.

Considering how travel is represented on social media platforms, where the effect is similar to the exhilarating rush of a lifestyle drug with the slogan ‘fast forward’, Willemsen’s novel provides an antidote to today’s flood of media images and reminds us what life really is: one big story.

Tip from: Marie-Christin N., secondary school teacher for German and Latin at the Phorms Campus München

I’m currently reading the novel ‘The Circle’* by Dave Eggers. Facebook, Twitter, Google+, Tumblr, Instagram and Xing – social networks have become part of everyday life. What we adults have laboriously learned to use is mastered by our children with near native proficiency. People post, tweet, upload, share, like and sometimes even trigger a ‘shitstorm’ – a loan word now used extensively in Germany.

Being permanently online and ‘sharing yourself’ has both positive and negative effects on the user’s psyche and physique. This book is a detailed investigation of this topic and describes the pitfalls of networking mania. It depicts a fictional Internet company called the Circle, which has swallowed up the business activities of Google, Facebook, Twitter, etc. by giving all its customers a single online identity. So there is only one global corporation left that processes all online activities.

Every wants to work for the ‘coolest’ company in the world. If you get a job at the Circle, you become part of an elite that wants for nothing, but you also have to give yourself entirely to the company. You have to share everything and be a part of it no matter where you are. Eggers not only describes a dystopian future, but also an oppressive reality which at times we already inhabit. I think it’s a great book and I look forward to devouring the rest of it while I’m on holiday.

Tip from: Richard W., whose son Max is in year 10 at the Phorms Campus Berlin Mitte

Actually, I’m not much of a reader. But after the daughter of friends of my parents warmly recommended this book to me, my mother (who always wants me to read) immediately got me ‘Rabbat und Ida’, the first volume of the eight-part series. At the start I was sceptical. But now I have to say that it is absolutely my favourite series and I can’t wait for the next volume to come out.

In the book, Ida’s weird new teacher Ms Cornfield announces that they will be getting a visit from Mr Mortimer Morrison, who will show the children magic animals. After that every child is supposed to get a magical animal who they can talk to and who will stay by their side as a friend. No one except the children in the class are allowed to know about the talking animals and the secret of the ma­gic pet shop (to everyone else and adults in particular, the magical animals look like motionless soft toys). One by one, every child receives a magic animal. It’s not always the animal that the child originally wanted. But in the end the animal becomes the child’s best friend. In the books the children in the class then have lots of exciting and funny adventures with their magical animals.

Tip from: Luis B., 10 years old, year 5 at the Phorms Taunus Campus 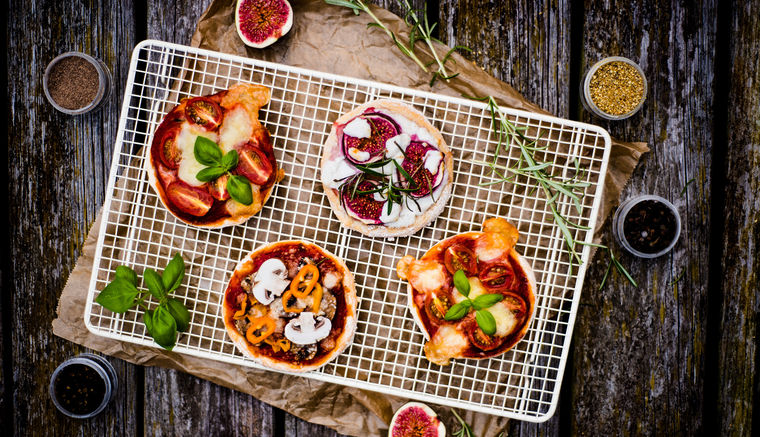 Kids Kitchen: In this new section, a food blogger creates a tasty meal for the young and the young-at-heart. This time, the blogger Chèvre Culinaire delighted us with a simple recipe for delicious pizzas for kids of all ages
2016/2
AUTHOR & PHOTOS: ANNE ZIEGE
Tweet
E-Mail
Drucken