Do you already know what book you are going to read on your next holiday? Let yourself be inspired by the great book tips from a Phorms student from the Josef-Schwarz-Schule, a teacher from Berlin Mitte and the mother of a student in Hamburg
PHOTOS: PHORMS | 2018/1 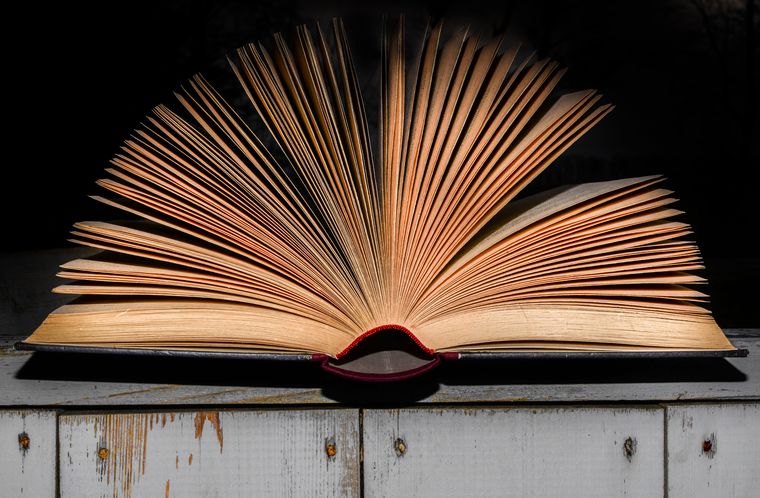 The Shadows
by Jacqueline West

My godmother gave me the book for my ninth birthday, and it’s been my favourite book ever since! It’s about a girl called Olive Dunwoody. Olive immediately senses that something’s not quite right about the old house she and her parents have moved into. The walls are covered in paintings, and she finds it really strange that they are stuck in place.
The story is about a scary power that threatens to come out of the paintings on the wall. Using a pair of magical spec tacles, Olive can step into the paintings and speak to the people in them. In the process, she gets closer and closer to the secret, but has no idea how strong the power actually is. It’s my favourite book because when I read it, I can imagine being in the book myself and experiencing the adventure! I also like the way Jacqueline West has written the story. I would recommend the book to children aged eight and over. It’s for boys and girls.

Tip from:
Anisa, 10 years old, year 4 at the Josef-Schwarz-Schule

A Monster Calls
by Patrick Ness

A book that I recently came across and immediately loved was ‘A Monster Calls’. I have always been drawn to novels that allow us to experience and understand life, and this one was no different. We carry all of life’s emotions deep inside ourselves, often with no guidance in how to deal with them. In this book, Ness delves into the heart of one such emotion which we all must face – coping with grief.
The story is told through a 13-year-old boy, Conor O’Malley, who has a recurring nightmare: his mother slipping from his grasp, lost forever. His only solace is in the form of a monster – a giant, raging beast that takes its threatening form from the yew tree across the street – who visits him in the night. The monster tells three stories to Conor, all of which show the complexities of our choices in life. The fourth and final story, Conor himself must tell, for it is the most difficult and dreadful of all – his own.
Facing grief is never pleasant but, through potent writing, Ness helps us learn how to cope with grief. He weaves a story so vivid that it has stayed with me even months after reading it. I hope you enjoy it as much as I did!

This is one of my favourite novels. I first read this novel as a young adult and was mesmerised. ‘Magician’ is a fantasy novel set in a world created by Feist called Midkemia. This is a world of kings and queens, elves, dwarves, dragons, knights, thieves, and much more. It starts in a small kingdom outpost where we meet Pug and Tomas, the two main characters of this book. Both are young boys who will forever be changed by what unfolds. Pug becomes an apprentice to a magician and Tomas inherits an ancient old legacy from the elves and dragon riders.
At the beginning a magic rift appears opening a door to Kelewan, a world like ancient feudal Japan at the time of the samurai. One day a strange ship gets stranded on the coast and warriors invade the land. From then on, everything changes for the two boys and an epic battle begins.
As I neared the end of the book I didn’t want it to end, but luckily there are two more books that follow, ‘Silverthorne’ and ‘A Darkness at Sethanon’. Feist has also written many more books set in both the worlds of Midkemia and Kelewan, but they don’t all have to be read together.
For anyone that likes Tolkien and any other fantasy novels, I highly recommend this book. To those who have yet to discover the wonderful world of fantasy fiction, this book is a great start.

Tip from:
Amber Calder, whose daughter is in year 3 at the Phorms Campus Hamburg 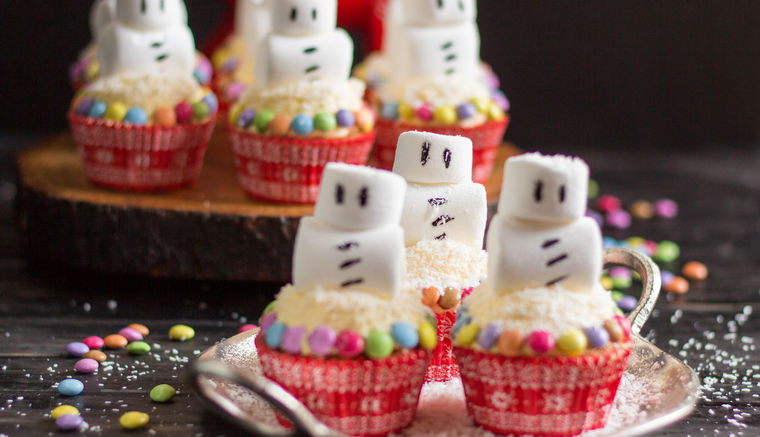 The food blogger "Law of Baking" delighted us with a simple recipe for delicious snowman cupcakes for kids of all ages
2017/2
AUTHOR & PHOTOS: KEVIN BUCH